Barbara Chapman appointed to Chair of NZME Board 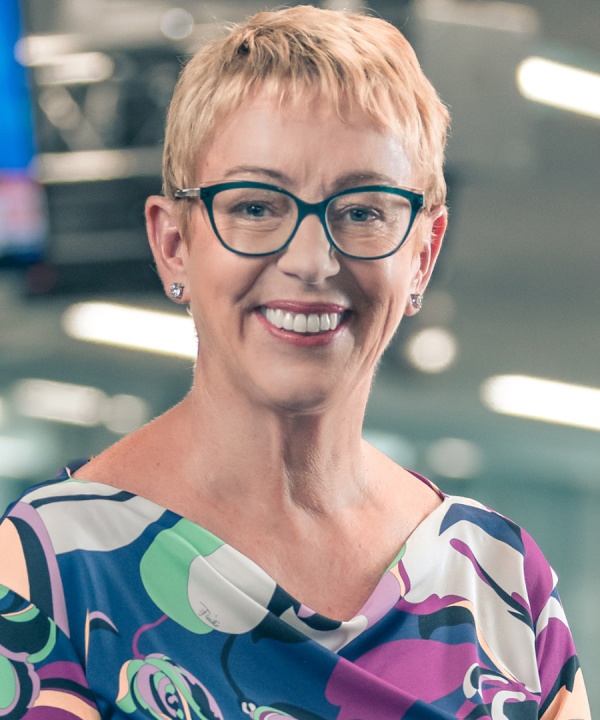 New Zealand Media and Entertainment (NZME) this morning advised the New Zealand Stock Exchange (NZX) that its Board of Directors has appointed Barbara Chapman as its Chair.

Barbara has been an independent director of the NZME Board since April 2018.

Barbara has extensive business leadership and governance experience gained through a successful career in banking, insurance and governance roles. During her career she has held a number of senior and executive roles in retail banking, marketing, communications, human resources and life insurance.

Barbara served as Chief Executive and Managing Director of ASB Bank Limited from 2011 until February 2018. She is the Chair of Genesis Energy Limited and holds independent directorships on the boards of Fletcher Building Limited and IAG New Zealand Limited.

Today, Barbara advised that she would be resigning from her directorship at IAG (effective 30 June) to enable her to dedicate more of her time to her new role as Chair of the NZME Board.

Barbara said, “Media is an incredibly vibrant industry in New Zealand and NZME is at the very heart of that sector. I’m honoured to be able to play a role helping ensure NZME and the wider industry have a thriving and sustainable future supporting New Zealand communities.

“NZME has a strong board that is very much behind our CEO Michael Boggs. The business has evolved significantly over recent years and many of NZME’s new media initiatives are poised to deliver significant revenue and shareholder growth. I look forward to supporting Michael and his leadership team to accelerate that growth and take advantage of market opportunities that will occur.”

Barbara replaces former Chair Peter Cullinane who resigned last week. Peter took over as Chair in late 2017 and helped guide the business through periods of significant change. Today the Board thanked Peter for his contribution to NZME.

“NZME and its people should be very proud of the role the business plays in a fiercely competitive industry. The preeminent position NZME holds is hard fought for and deservedly owned and I’m looking forward to supporting the business as Chair,” said Barbara.

“Barbara is one of New Zealand’s most experienced business leaders and I’m looking forward to working with her as we deliver on NZME’s growth for our people, our communities and our shareholders” said NZME CEO Michael Boggs.

Barbara Chapman Additional Bio Notes:
In 2019, Barbara was made a Companion of the New Zealand Order of Merit in the New Year Honours Roll for her services to business.
This Honour recognises Barbara’s successful career and her commitment to the New Zealand business community through her roles as Deputy Chair of The New Zealand Initiative, Patron of the New Zealand Rainbow Tick Excellence Awards, Chair of the CEO Summit Committee for APEC 2021 and her work on the Reserve Bank Act Review Panel and the Prime Minister’s Business Advisory Council.