Wellingtonian Stephanie Love is like many other millennials - passionate about diversity and investing in her financial future. 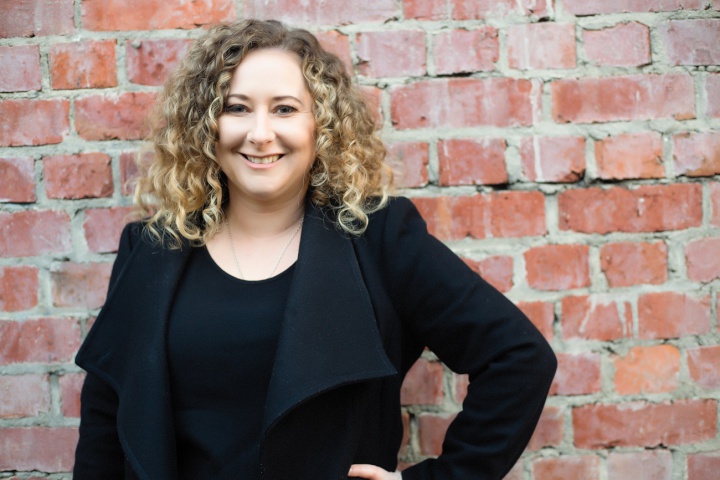 So, when she begun looking into companies to invest her money in, she was disappointed to discover the lack of diversity in the leadership teams of NZX50 companies.

As an HR consultant and equality advocate, who works with HR specialists and management teams around the country to bring about positive change, Stephanie was disappointed to discover that there were only four women CEOs heading up New Zealand’s top 50 listed companies.

“When I first started looking into which companies to invest in, I wanted to know how many NZX50 organisations had women CEOs – I was saddened to learn there were only four (8%). As I dug deeper, I discovered how few women there were on the executive leadership team, and how few women held roles as Chief Financial Officers and General Counsels.

“The female population of Aotearoa is 50.84%, but this is not represented on the NZX50. As a kiwi woman investing for the first time, I expect to see more diversity” she says.

Furthermore, she found only 25.63% women sit on the executive leadership teams of NZX50 companies and on only two companies’ executive teams did women comprise more than 50%; Oceania Healthcare with 67% and Spark NZ with 56%, who also have a woman CEO.

On the upside, Stephanie’s research found that women comprised 75% of Kiwis in Head of HR roles on NZX50 companies.

“Despite that good news, it’s sad that this trend is not reflected across the board with a more balanced employment approach in other high-level roles.” says Stephanie.

She is helping Human Resources leaders learn about gender equality indicators, how to increase women in leadership, implement gender equal employment policies, identify gender-specific unconscious bias and create an inclusive culture – as well as getting the attention of business leaders to instigate change.

Stephanie hopes that by providing information to organisational leaders on how to create more gender equality in the workforce, she will see these statistics change over time.

“By enhancing the diversity of leadership at the top of the organisation, it can increase the commercial success of the organisation as the workforce will reflect the gender and ethnicity makeup of New Zealanders, and equalise a historically pākehā male-dominated environment,” she adds.

· Percentage of women on the executive leadership team 25.63%

· Percentage of women Heads of HR 75%

· Number of non-Caucasians on the executive leadership team 21 (5.24%)

· Two organisations had more women than men on the leadership team