A leading vaping advocate says the Government’s smokefree action plan has failed to fully recognise vaping as a viable alternative for Kiwi smokers keen to quit. 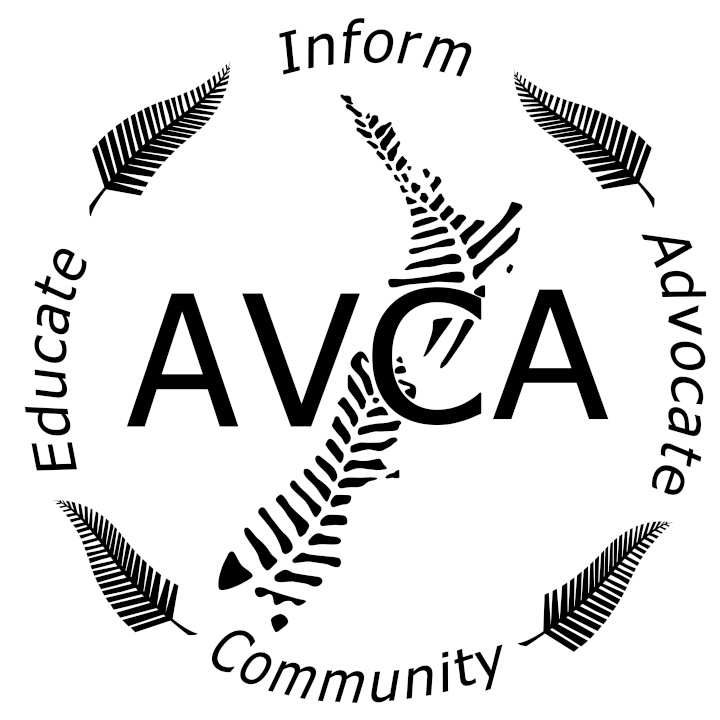 “Vaping has been key to reducing our national smoking rate. Encouraging more smokers to switch to much safer and less expensive nicotine alternatives is critical to achieving smokefree. Sadly, on that score, the just-released Smokefree Aotearoa 2025 Action Plan fails to acknowledge this fact,” says Nancy Loucas, co-founder of Aotearoa Vapers Community Advocacy (AVCA). 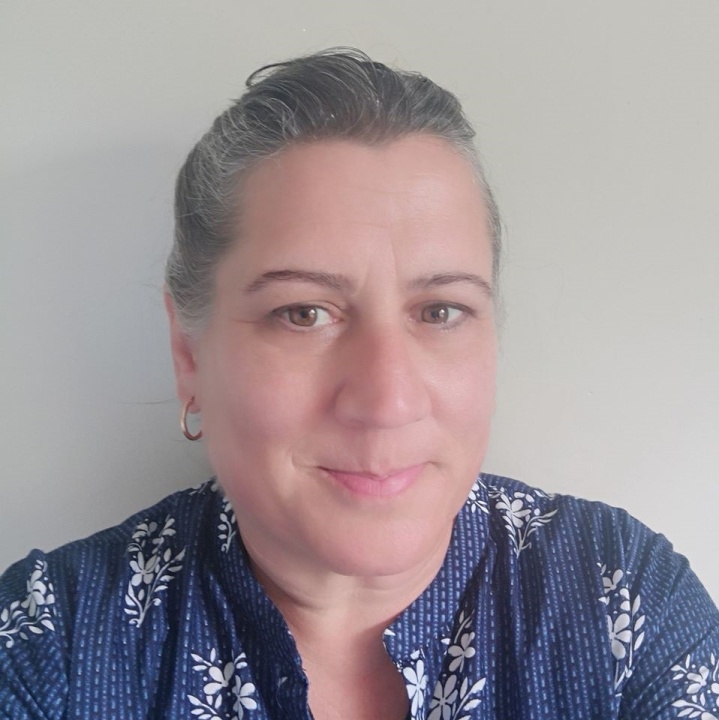 “Dr Verrall consulted the public and various expert groups which are very supportive of vaping’s key role in smoking cessation. It’s surprising then given vaping’s success that it was not elevated as a key component to achieving Smokefree 2025,” she says.

“There needs to be more promotion and resourcing for vaping as the reduced risk alternative to smoking. The smokefree action plan should have signalled that the Government’s will review recent vaping regulations to ensure they’re fit-for-purpose and future-proofed,” she says.

She believes New Zealand’s vaping regulations and smokefree action plan have been done in silos when the two are in fact intrinsically linked and should dovetail towards the same end goal.

“Congratulations to the Government on giving smokefree a big push. It’s a shame our vaping regulations are not proportionate to the lack of risk, compared to combustible tobacco, and are not utilised to further assist the country’s Smokefree 2025 goal,” says Ms Loucas.