From Cowtown to Thriving City Suburb; The Evolution of Johnsonville 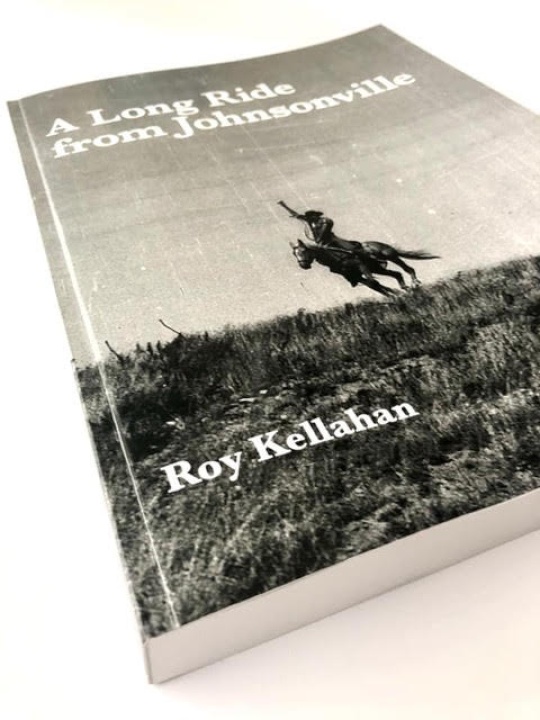 The story of Johnsonville’s history – spanning dairy farms and horses to a bustling suburb on the fringe of New Zealand’s capital city - has been brought to life by local Roy Kellahan in his new autobiography.

Johnsonville is just seven kilometres north of Wellington, and has undergone phenonomal change over the last 70 years. Roy Kellahan has written an autobiography about growing up there during the 1940s and 50s, including working on the last dairy farm in the area using only horse drawn implements.

“Affectionately known as Cowtown, stock drovers moved sheep and cattle along the main road to the stockyards. Young people rode horses instead of driving cars or riding bikes and for entertainment watched films at the Empress Theatre,” says Roy Kellahan.

Rodney Scanlan, a childhood friend, says Roy has never been one to sit still and has touched many people’s lives – including introducing horses in large numbers to Ohariu Valley and building the fully enclosed, large indoor riding school there.

“By the time Roy was walking he was into mischief, there were always adventures to be had and little has changed since then. His achievements are the result of hard work, the ability to take risks and being willing to face any challenge thrown at him. Rarely has anyone packed so much into their life.”

His book ‘A Long Ride from Johnsonville' is available via email order @ beam25@icloud.com