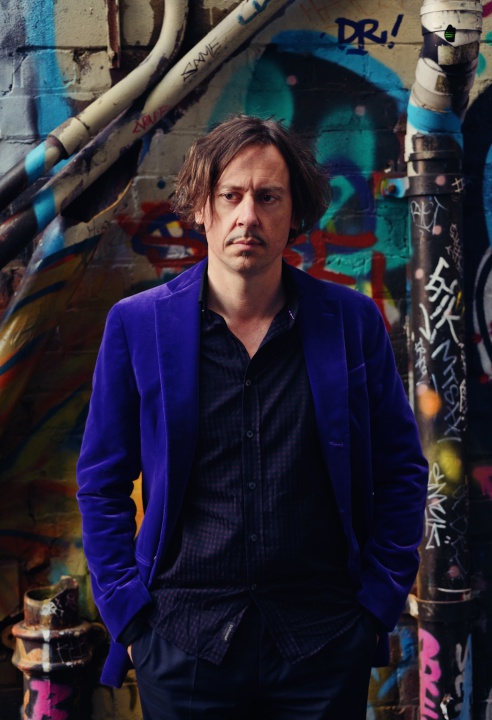 In February and March, The Soldier’s Tale will be performed in the Greater Wellington region and the South Island. The North Shore, Manukau, Kerikeri and Whangarei will have performances in June.

Written during the deadly 1918 influenza pandemic, Stravinsky designed The Soldier’s Tale to be easily toured and performed in even small locations. He included speech, mime and dance beside music written for a distinctive assortment of instruments and inspired by popular music of the period, including tango and ragtime.

Audiences also loved the story, based on an old Russian folk tale, where a soldier deserts his duties and makes a deal with the Devil. Its enduring popularity has meant The Soldier’s Tale has been performed and recorded many times, with likes of Jean Cocteau, Peter Ustinov, John Gielgud, Ian McKellen, Sting, Jeremy Irons and Gérard Depardieu in speaking roles.

In 2001 the NZSO performed the work with Taika Waititi as the soldier, Jemaine Clement as the Devil and Rima Te Wiata as the narrator. Pink Floyd’s Roger Waters recorded a version in 2018. For the tour, the NZSO and RNZB will be joined by accomplished actors Peter Hayden (as narrator), Sepelini Mua’au (the soldier) and Sophie Hambleton (the Devil).

The production will be directed by Sara Brodie, an accomplished director and choreographer in New Zealand and overseas. Her work spans multiple disciplines including theatre, dance, opera, and interdisciplinary productions.

“The music is often performed without the stage acting and dancing, as the music is so good it easily stands up on its own. Personally, it was the very first piece of music I conducted in concert, many years ago.

“To now have the staging as well, with top director Sara Brodie, and Shaun James Kelly from the RNZB, is a dream come true.”

RNZB Choreographer in Residence Shaun James Kelly says: “As a choreographer, I take huge inspiration from the music. I like an audience to feel the music and movement moving together and I had such fun pairing my choreographic style with this wonderful Stravinsky score, played so powerfully by the NZSO.

“With many varieties of musical influences – such as tango, waltz and ragtime – it gave me a great opportunity to tell this story of the new lovers, ultimately creating a light-hearted and contemporary spin on classical ballet."

The Soldier’s Tale is part of the NZSO’s Setting Up Camp tour, where the Orchestra presents a series of concerts, community, and education events in several centres over three days.