Further Shows Cancelled Due To Extended Lockdown In Tāmaki Makaurau

Auckland Theatre Company (ATC) is saddened to advise today that due to ongoing uncertainty arising from COVID-19 restrictions, their final play for 2021 - the Dentons Kensington Swan comedy season of Blithe Spirit by Noël Coward is now cancelled.

Directed by Colin McColl ONZM, with a star cast led by NZ’s own Lyn of Tawa, Ginette McDonald ONZM, the production was due to begin performances in mid-November at the ASB Waterfront Theatre. 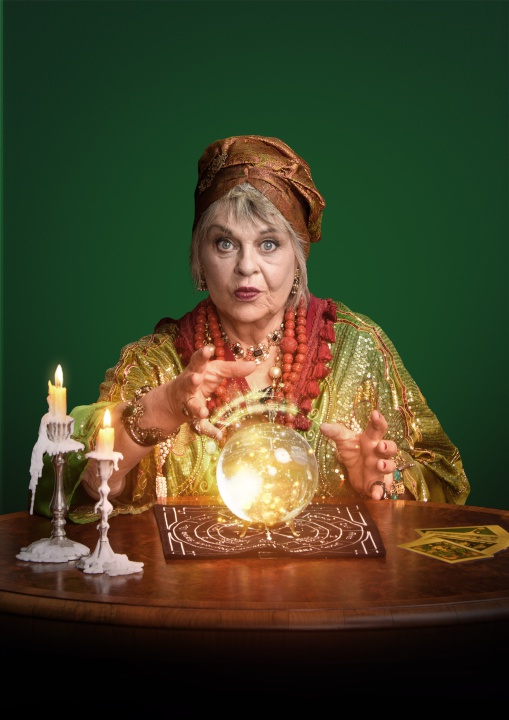 In addition, the world premiere season of Things That Matter by Gary Henderson is also now cancelled. Commissioned by ATC and adapted from the best-selling memoir by Dr David Galler, this highly anticipated new NZ play had been in development for the past four years and was set to open at ASB Waterfront Theatre on 19th August. Initially postponed - just hours before the curtain went up on its first preview when the country went into sudden lockdown on 17th August - the season is now cancelled.

It is hoped that ATC will be able to bring this important work which shines a light on New Zealand’s healthcare system and the challenging decisions that doctors, families and society face, to audiences in the future.

Artistic Director & CEO Jonathan Bielski says, “I am devastated for the cast and creatives of both productions, and I am especially sorry for director Anapela Polata'ivao and the company of Things That Matter, who had this beautiful show ready to go on the 17th of August and were robbed of the chance to perform it. As the Alert Level constraints in Auckland continue, the uncertainty that creates makes the logistics of presenting our productions this year impossible. Every show requires huge expenditure in the weeks and months leading up to opening night, and the financial and operational risks are currently too great to proceed in this environment when we have no certainty that we can perform.”

A return season of award-winning show The Haka Party Incident by Katie Wolfe was also cancelled in early October, meaning the company’s final three plays of 2021 have all now been cancelled.

ATC is asking ticket holders to consider donating the value of their tickets if they are in a position to support the company and artists.

Auckland Theatre Company extends gratitude for support and encouragement received as these latest two cancellations are worked through. Ticket holders have been contacted directly with donation and refund options.