The following five press releases were the top performing press releases (by NZ page view numbers) according to Google Analytics on Scoop for the seven days to 20th September 2014.

3. The TPPA’s Dirty Little Secret: How US could write NZ’s Laws
A new website launched today ( http://tppnocertification.org/ ) has exposed what University of Auckland law professor Jane Kelsey calls ‘the dirty little secret of the TPPA’.

4. Shock as company gets go-ahead in the Karangahake Gorge
Extensive mining activity is due to start in the beautiful bush clad hills behind the iconic Karangahake Rail Trail.

5. Miss Universe NZ 2014 to be live-streamed
Auckland, September 15 Miss Universe New Zealand, the only beauty competition in the country to be broadcast on television, will live-stream the 2014 Grand Final from Sky City Theatre in Auckland on the evening (NZST) of Thursday, September 18, ... 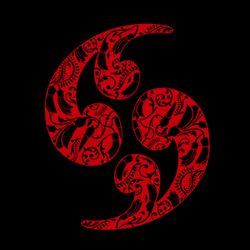