First published in Energy and Environment on February 13, 2020.

The latest data shows the Government’s attempts to electrify its vehicle fleet and cut its emissions are not making much ground.

While the average emissions per vehicle have dropped the overall emissions of the fleet increased through 2019 when the target is for them to fall fairly quickly.

The Ministry of Business, Innovation and Employments latest update shows average vehicle emissions in government department and other agencies fleets was at 163.47 CO2 (g/km) in the second quarter of financial year 19/20. This is down from 168.76 CO2 (g/km) when procurement officials began measuring the performance in FY-18/19 Q3.

The gradual rise in the last year shows the Government targets to reduce fleet emissions to near 20m (g/km) by the end of this calendar year and to zero in 2025 are not on track.

Ministers always knew it would take time to replace vehicle fleets depending on the age of cars, but they would not be expecting to be going backwards in total emissions.

While average emissions per vehicle have gone down and the percentage of electric vehicles in the fleet has slightly increased from 0.46% to 0.52%, the overall fleet size has grown from 15,371 to 15,766.

The increase in emissions is despite entreaties from ministers followed up by letters of expectations and reinforced through new procurement rules for the opposite to happen.

The new rules should mean when agencies come to purchase replacement vehicles, they must target – where practicable - the purchase of vehicles with carbon dioxide emission profiles 20% below their agency’s current fleet average.

“Where practicable” reflects some agencies have operational requirements which means there is no low emission alternative.

The pattern within the Government is reflected in in wider NZ with the average emissions of new cars sold last year down 2.6% from 2018, the biggest reduction since 2012. They have fallen 21% since 2006 from 220.7 grams per km to 174.4 grams per km when the Motor Industry Association began recording average emissions for new vehicles as they entered the fleet.

This reflects a growing range of both hybrid and pure battery-electric vehicles coming on to the market as well as increased fuel efficiency in general.

Five years ago, there were only 600 EVs in the country but last year NZ added 6,926 EVs to the national fleet, taking the total to almost 18,700. More than half of those imports were used cars.

However, the popularity of less efficient vehicles, such as sport-utility vehicles, has also continued to grow, negating much of the increase in EVs.

Ministers had hoped a large increase in EV’s in the departmental fleet would help increase stocks of cheaper second hand EVs for wider use as they were replaced.

Elsewhere in Energy and Environment this week we look at analysis which argues electrification of the light transport fleet is one of the cheaper and more achievable options to reduce emissions.

However the reality is more difficult. At a political level, moves last year by the Government to put up policy options to increase EVs have been delayed by inter-party wrangling and conflicting advice from departments about their merits. These ranged from a ‘feebate’ scheme – where lower emissions vehicles were subsidised, and higher ones penalised – through to tougher efficiency standards for both used and new car imports. Also on the table but more unlikely was a scrappage fee with incentives to take inefficient and old cars off the road.

It is possible something concrete may emerge before the election, but it looks increasingly unlikely it will represent anything more than a policy platform to take into the next parliament.

It comes as countries with already more efficient vehicle fleets signal more drastic action. The UK has brought forward by five years its move to ban sales of new petrol and diesel cars, and adding hybrids as well, from 2040 to 2035 or even earlier if possible.

Moves such as this should increase the availability of more efficient vehicles in NZ at a cheaper price, but there is also a danger without tougher import standards NZ could be swamped by cheaper less efficient cars as countries dump their stock. 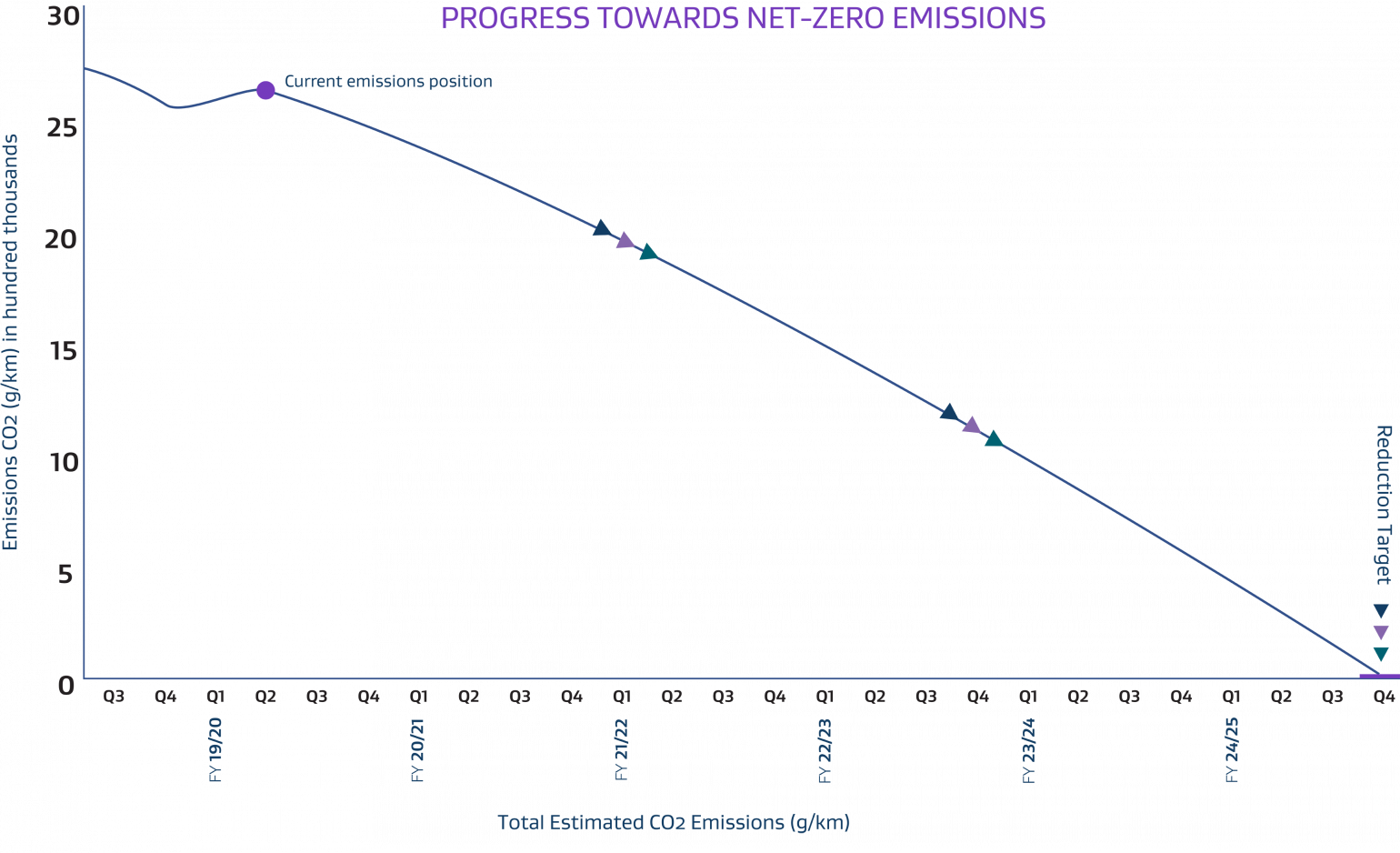 First published in Energy and Environment on February 13, 2020.

A weekly subscriber only newsletter covering energy and environment news