The names and boundaries of the country’s electorates have been finalised for the next two general elections. 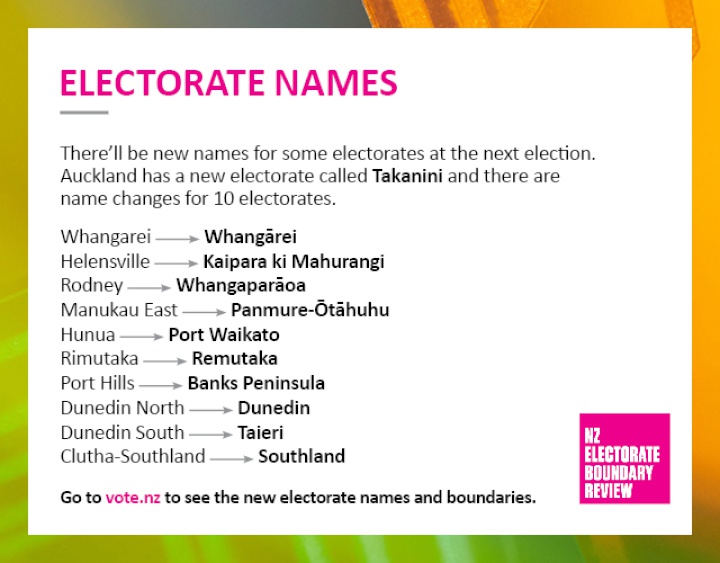 The Representation Commission has released its final report on the electorate boundary review which began six months ago in October. The proposed electorates were released for public comment in November. 438 written submissions were received and public hearings were held in February.

“Where possible, we have maintained existing electorate boundaries and no changes have been made to 36 electorates. The boundaries of 30 general and 5 Māori electorates have been adjusted to some degree,” says Judge Craig Thompson, Chair of the Representation Commission.

The number of electorates in the Auckland region has increased from 24 to 25. The new electorate is in South Auckland and its final name following public consultation is Takanini. In total, there are 72 electorates – 65 general electorates and 7 Māori electorates. 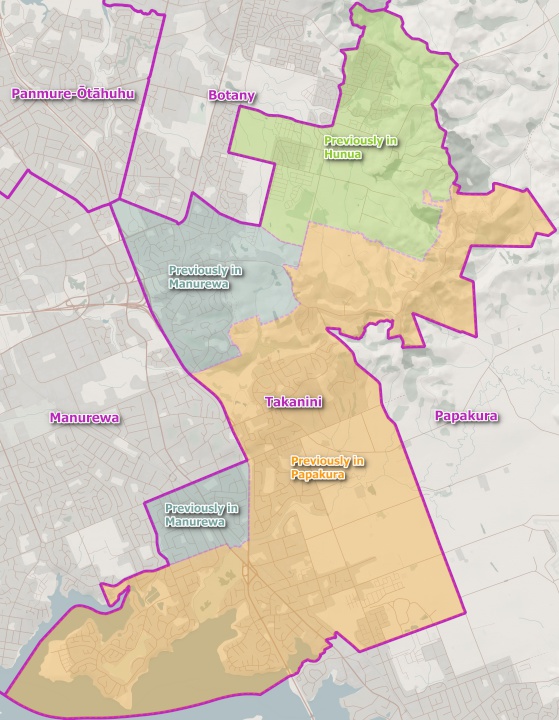 The areas where there have been the most boundary changes are the Auckland region, Waikato, Christchurch, Otago and Southland.

“There are name changes for 11 electorates. The names were either proposed by us or suggested in public submissions to better describe the redrawn electorate areas,” says Judge Thompson.

“Now the boundaries and names have been finalised, we’d encourage people to go to www.vote.nz to check which electorate they are in.”

The final electorates can be viewed through interactive mapping at www.vote.nz. Electorate maps and the Report of the Representation Commission 2020 can be downloaded from the website.