Whanganui Police are asking for assistance to locate 15-year-old Jaymie who's been missing from her home in Whanganui since 29 November 2019.

Police and family have concerns for her safety and would like to locate her as soon as possible.

Jaymie has shoulder length brown hair but is also known to colour her hair bright red.

She is 155cm tall, of small build and wears a nose ring.

Jaymie has connections in Whanganui, Palmerston North and Auckland.

Anyone with information is asked to contact the police on 105 quoting the missing person file number 191206/3319.

Information can also be provided anonymously via Crimestoppers on 0800 555 111. 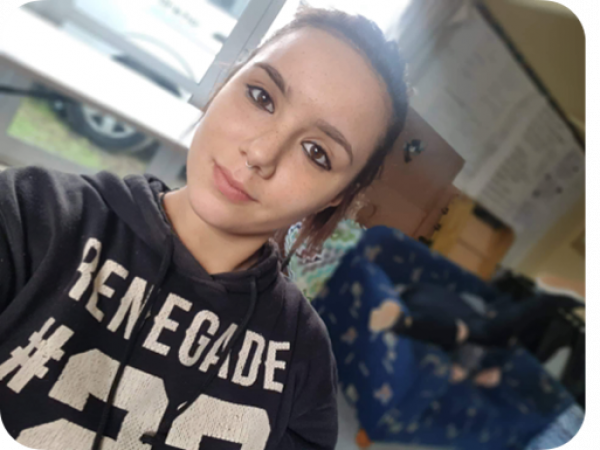