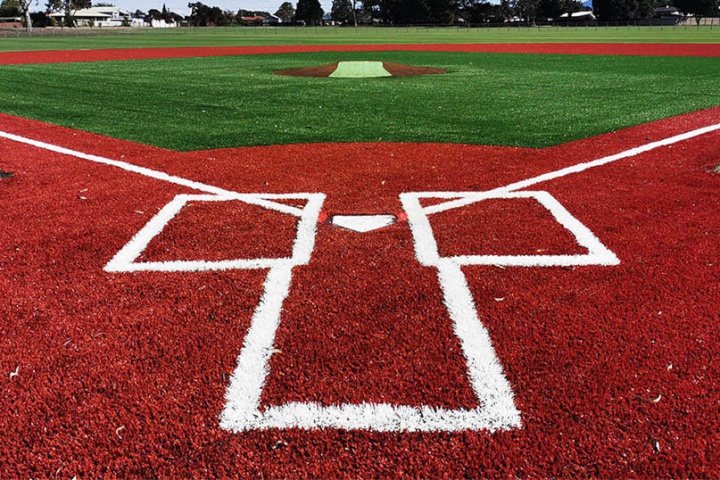 Players from Hamilton Raiders Baseball Club took their first strides on the new international grade baseball diamond at Mahoe Park in Melville this week when the park officially opened.

The park, which had been closed to the public since September 2019, was blessed on Thursday 20 February, with members from the club and the community taking the opportunity to check out the newly upgraded park surface.

President of the Hamilton Raiders Baseball Club Richard Tuhoro says the club is happy with the new facilities at Mahoe Park and are excited for what the future holds for the sport in Hamilton.

“We’ve been working on this for almost 25 years. Hamilton now has its first ever international grade, artificial baseball diamond to host games that would usually be played in Auckland” Says Mr Tuhoro.

The club will be kicking off in style, with the very first ABA league game being played this coming weekend against Howick Pakuranga Hawks.

The new facilities and park upgrades are a part of the first stage in the Mahoe Park sports park development in response to Hamilton’s increasing city-wide desire for sports parks.

The next stage will include installing toilet and changing room facilities and a new carpark at the park. Hamilton City Council will also investigate options for a new playground, park furniture and paths around the park that will be installed as part of the third and final stage of the park development.

The Council’s development of Mahoe Park is a direct response to increasing city-wide demand for sports parks: as the city's population grows, so does the need for sports fields for a range of codes.