The effects of a spike in the amount of new-build commercial office space in Auckland’s central business district and city fringes have been mostly nullified by the conversion of several older blocks into hotels, according to new property research.

The analysis by Bayleys Research outlines that while there has been considerable building work of new office blocks taking place in the city and surrounding areas adding new floor space to Auckland’s workspace pool, the growth in the total available area has been pretty much balanced out with stock being removed.

“As a result, whilst the CBD’s office inventory is experiencing a lift in quality it has, to date, seen little increase in quantity - with the total stock hovering around 1.4 million square metres,” said the report.

“Hotel conversions have seen the removal of properties such the ex-Reserve Bank building at 67 Customs Street East making way for the SO/ Auckland hotel, and 396 Queen Street, now the Four Points by Sheraton hotel.

“Parallel to this, currently under redevelopment is the block at 4 Viaduct Harbour Avenue, which is being reconfigured into a 150-room hotel under the QT brand moniker. This will reduce the office inventory by approximately 7,000 square metres.

“Meanwhile, the reconfiguration of HSBC House at 1 Queen Street this year will see a majority of the building converted to hotel use operating under the InterContinental brand with 244 rooms. The net effect will be the loss of approximately 10,000 square metres of office space.”

Bayleys’ research data recorded that vacancy levels across Auckland’s central business district and city-fringe precincts sat at 5.4 percent at the end of 2019 – down from 5.6 percent from the same time in 2018. Vacancy rates have now been less than seven percent since mid-2016.

National director for commercial property at Bayleys Real Estate, Ryan Johnson, said that a reduction in the number of central Auckland new office building consents issued by Auckland Council for the CBD clearly indicated that the supply of new office space was set to slow from the end of this year.

“There is little prospect of a significant oversupply of space, as beyond 2021 the development pipeline is set to thin out,” Mr Johnson said.

Bayleys analysis noted that commercial premises in Auckland’s CBD generated total returns of 13 percent – encompassing both capital growth and average yield rates - over the 12 months to June 2019. By comparison with previous years, total returns for commercial building space in the city have sat close to 10 percent per annum since early 2013.

The agency’s review of the sector highlighted that leasing activity had remained robust over the second half of 2019, with available space in existing buildings, those under construction and those undergoing refurbishment all experiencing strong tenant interest.

“Tight market conditions are also, in many cases, resulting in corporates abandoning plans to relocate - choosing instead to negotiate new leases within their current premises. Examples of this include advertising agency ColensoBBDO staying at its site in College Hill in Ponsonby, and engineering consultancy AECOM continuing to operate from its offices in Mahuhu Crescent, downtown,” Mr Johnson said.

“Meanwhile at 155 Fanshawe Street, major corporate tenants Kiwibank, Southern Cross Healthcare and co-working operator IWG, have all signed up for floorspace well ahead of the building’s completion.”

Elsewhere around New Zealand’s two biggest other commercial property markets, Bayleys’ research found that in Wellington, the city’s Inventory had been depleted through the demolition of lower-grade office buildings effected by the 2016 Kaikoura earthquake, or for conversion to alternative uses, particularly residential accommodation.

“Prime office vacancy rates have fallen to below one percent. The industry has reacted. In the year to November 2019, building consents were granted for just over $131 million of office development. By comparison, the annual average since 2000 has been much lower - at $75 million,” Mr Johnson said.

“Tenants have been secured for much of the space currently under construction. An example of this has seen Statistics New Zealand moving staff into the 11,800 square metres of offices at 8-14 Willis Street, currently being developed by Argosy. The agency’s previous waterfront headquarters were demolished post the 2016 earthquake.

“Meanwhile Greater Wellington Regional Council - another entity displaced as a result of the earthquake - has committed to the office space within Willis Bond’s Cuba Street redevelopment. And the BNZ’s headquarters - another building to have been decommissioned post the 2016 earthquake - is to occupy a new earthquake-resilient 12-storey building being constructed at 1 Whitmore Street.”

Mr Johnson said high-quality buildings with long-term tenants in place were selling for yields of six percent and lower where leases were to a crown entity.

“The largest Wellington office sale in 2019 was Matauranga House at 33 Bowen Street, which is occupied by the Ministry of Education. This sold to European investors for $82 million.”

Further south in Christchurch, Bayleys’ research found that more and more corporates were returning to the CBD from city-fringe locations.

“This migration is having an adverse impact on the city’s fringe locations where vacancies are becoming more apparent,” Mr Johnson said.

Latest building-consent data for Christchurch shows that just 8,400 square metres of new office space was approved in the 12 months to November 2019, compared with more than 171,000 square metres in both 2014 and 2015. 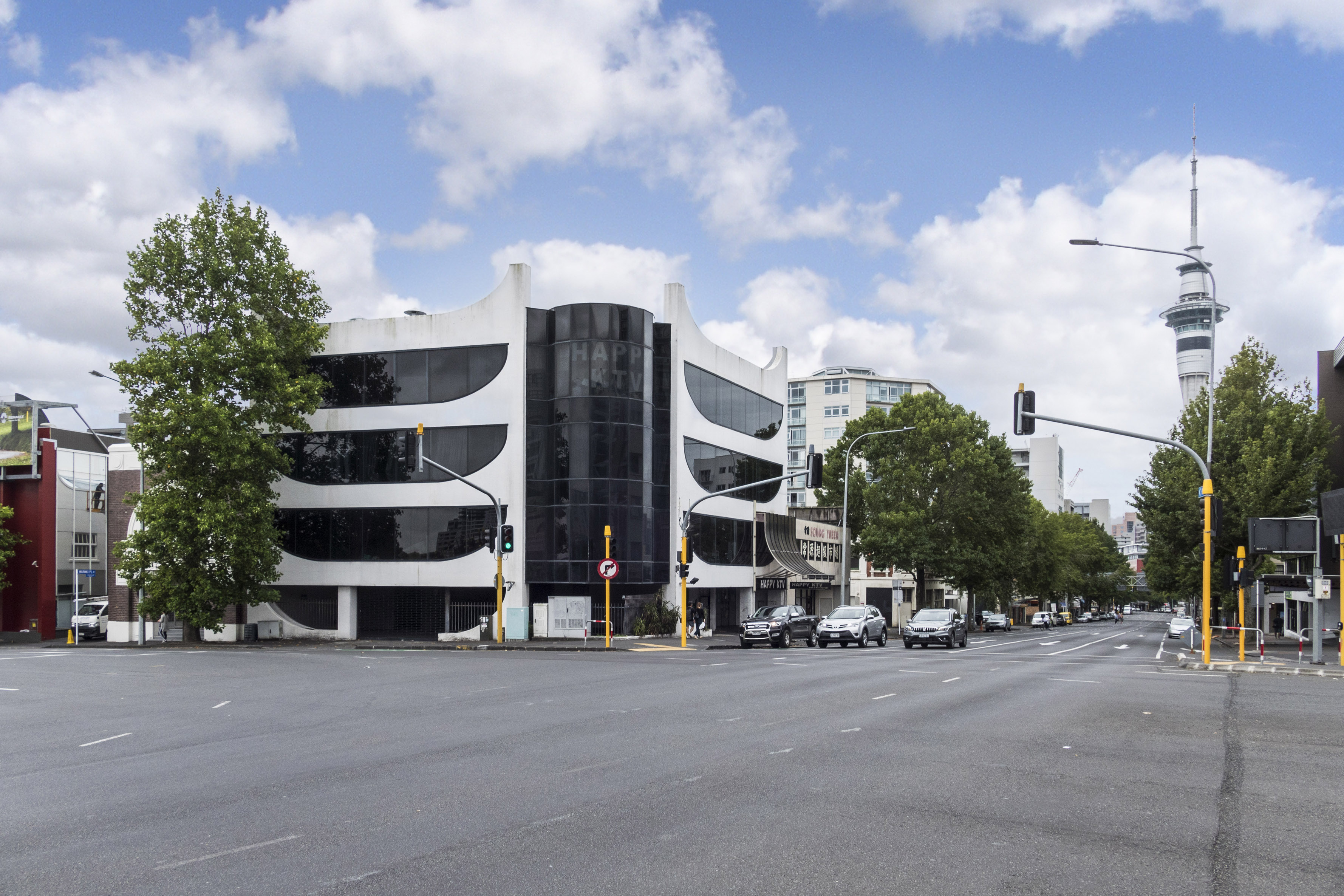