The North Asia Centre of Asia-Pacific Excellence (North Asia CAPE) has appointed Charlie Gao to the role of Director. 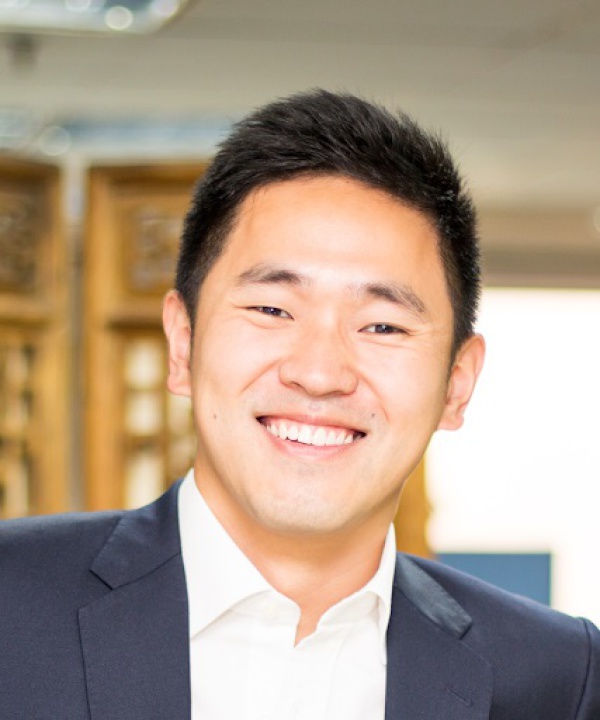 North Asia CAPE is a New Zealand Government-funded agency hosted by the University of Auckland. Its mission is to support New Zealanders to become more knowledgeable, capable, connected, and ultimately more successful in the region.

Charlie brings to North Asia CAPE more than ten years of experience in the private sector, where he led multicultural teams and advised businesses and organisations at a senior level on strategic and commercial matters.

Prior to joining North Asia CAPE, Charlie was the managing partner of a New Zealand-owned, China-focused investment & advisory firm. He led advisory mandates for companies such as Zespri, Weta Workshop, Les Mills International, and Fonterra, and managed assets on behalf of the development finance banks of Germany, France, and the Netherlands.

Charlie has BSc, BA(Hons), and MA(Hons) degrees from the University of Auckland, and speaks English and Mandarin as first languages.

Become a member Get our free pānui
Find more from Centre of Asia-Pacific Excellence on InfoPages.
Business Headlines | Sci-Tech Headlines