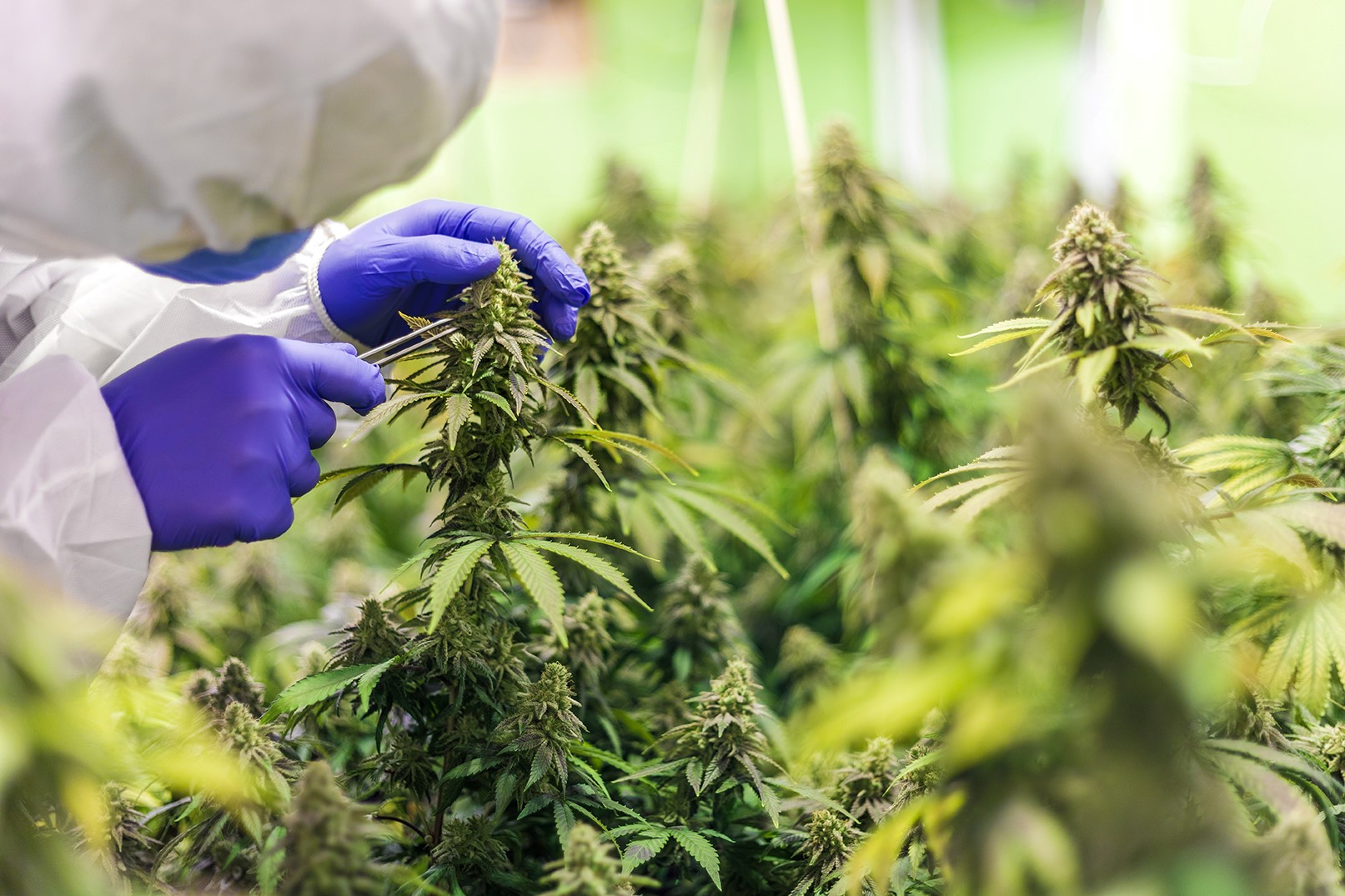 Mr Manning says officials are to be congratulated for designing and finalising the new medical cannabis regulations in a consultative way, under a tight statutory timeframe. He says the scheme delivers on both the public and parliament’s desire for greater access to affordable medicinal cannabis.

“The many people who have fought over the years for patients to have access to high quality Kiwi-produced medicinal cannabis products, can take a bow. This scheme will help restore quality of life to thousands of New Zealanders.”

Mr Manning says a key change in the final scheme gives all general practitioners the professional discretion to prescribe medicinal cannabis for any condition, dropping the specialist sign-off requirement which was proposed in the July discussion document.

Helius strongly advocated for GPs to prescribe on their own. Their work included commissioning a large Horizon Research survey of over 700 healthcare professionals in August and publicly releasing the results.
The independent survey confirmed healthcare professional’s strong belief that GPs are already specialists in the field of general medicine, know their patients best, and are perfectly capable of prescribing cannabis-based products on their own, just as they do with other prescription medicines.

With the final scheme empowering GPs, considerable complexity and time is removed for patients, and any concerns about capacity and extra pressure on the health sector disappears,” he says.

What’s more, he says, with Good Manufacturing Practice (GMP) certification recommended for all medicinal cannabis products, practitioners can have the confidence they’re prescribing products that are of a medical grade manufacturing standard.

Mr Manning says New Zealand healthcare professionals will need to upskill ahead of many medicinal cannabis enquiries from the public, with doctor education now key to patient access.

“It’s good news that significant Government funding will be dedicated to operating the Medicinal Cannabis Scheme. Hopefully this will include budget for a prescriber education programme, which would make a real difference next year,” he says.

Survey results, again commissioned by Helius, revealed in April that 89% of those qualified to prescribe medicines said they would prescribe medicinal cannabis products for one or more of 20 medical conditions, if they had enough information, with chronic pain the condition they would most prescribe it for.

The co-founder of Helius Therapeutics says other key aspects of the final scheme include cannabis-based products allowed onto the market without clinical trials and exports permitted, creating a significant economic opportunity.

“Regulators have ensured all the right components are in place to create a new competitive export sector, with the global industry estimated to reach $55 billion by 2025. In fact, there’s no reason why New Zealand cannot become a global centre of excellence for medicinal cannabis innovation. That should be the national aim,” he says.

The Minister of Health confirmed today the Medicinal Cannabis Scheme will be operational by 1 April 2020, when a new Medicinal Cannabis Agency will be in place to receive commercial licence applications. Companies like Helius Therapeutics will then apply to effectively convert their existing research and development licence to a commercial one.

“Over the past 15 months, we’ve been busy building a state-of-the-art facility in East Auckland, recruiting a world-class team, and undertaking considerable R&D. With the regulations and timeframes confirmed by the Government, we are ready to move towards production, with delivering for Kiwi patients our first priority.”

Paul Manning says pressure will remain on Ministry of Health officials to expeditiously enable licenced manufacturing and product supply so thousands of patients can access medicinal cannabis products from next year.

Further, timed to align with the new scheme going live, New Zealand will have its first international medicinal cannabis summit on 19 March. MedCan 2020 will bring together key industry stakeholders to collaborate and learn from local and international thought leaders. Organised by BioTechNZ, the SkyCity event is supported by the Government, with Helius the foundation sponsor.

• The requirement for specialist signs-off on prescription (proposed in the consultation earlier this year) will be dropped, meaning all GPs will be able to prescribe medicinal cannabis products without additional oversight.
• Good Manufacturing Practice (GMP) will be set as the quality standard for all medicinal cannabis products in New Zealand. This means cannabis companies will require GMP-grade manufacturing facilities, such as the one operated by Helius.
• Currently 10 licenses to cultivate cannabis for the purpose of medical/scientific research have been issued, including the market-leading Helius site in East Tamaki.
• The scheme introduces a single medicinal cannabis license approach. This means that a company's licence will specify activities that can be undertaken. Additional activities can be added as needed, by applying to the agency (MOH) and paying the additional licence fees.
• THC is scheduled as a controlled drug. CBD and THC are both listed as prescription medicines. This means that medicinal cannabis products can only be obtained through a prescription.
• A medicinal cannabis product or ingredient that is a controlled drug and meets the minimum quality standard based on evidence provided to the Medicinal Cannabis Agency can be named on a Medicinal Cannabis Licence that authorises supply.
• All products will be lab tested to ensure there are no contaminants and that products have the specified levels of active ingredients.
• The fee for a commercial medicinal cannabis cultivation license is $2,588. A range of other fess apply (detail are included later in this article).
• Fees will be the same regardless of cultivation area.
• A risk proportionate approach will be taken to security requirements, depending on the activities undertaken. For example, sites growing high THC cultivars will be subject to greater security requirements than a site growing CBD-dominant plants.
• A form of amnesty will be included by way of a 'Declaration of Illicit New Zealand Plant or Seed'. The scheme introduces this option for onboarding genetics from illicit growers to preserve locally-established cultivars in the regulated system. The Ministry has proposed allowing up to 20 plant for 50 seeds per declaration. Each declaration will cost $748.

• All typical medical cannabis formats will be allowed, including dried products. However, smokable cannabis products, will not be permitted under the scheme (it's unclear at this time how smoking dry products will be avoided). Edibles, such as gummies, will not be permitted.
• Unapproved medicinal cannabis products cannot be advertised in New Zealand (note: all locally produced products will be 'unapproved' initially). We expect this will present challenges for patients and prescribers looking to learn about locally-made products and their the availability under the scheme.
• The Ministry will have a $650,000 on-going operating budget, not directly linked to licensing activities, which may be used for prescriber and patient education, and management of the scheme.