Childs play for investors as pre-school centres on market


A pair of high-end purpose-built properties housing two early childhood care centre business has been placed on the market for sale.

With long leases in place at all both properties – one close to Auckland and one in Christchurch – the properties is being targeted at passive property investors. The two properties are being marketed for sale are independently-owned of each other.

Just south of Auckland at 12 Helenslee Road in Pokeno on the southern slopes of the Bombay Hills, a 368 square metre purpose-built early childcare occupied by Urban Explorers Childcare is being jointly marketed for sale by negotiation through Bayleys Auckland and Bayleys Hamilton.

Sitting on 1,940 square metres of freehold land, the property generates net rental of $183,014 plus GST per annum. Urban Explorers Childcare is on a 15-year lease running through to 2035 with three further five-year rights of renewal, and has exclusively tenanted the property since it was built in 2015.

Bayleys Auckland salesperson Adam Watton said Urban Explorers Childcare was licensed to accommodate up to 75 children daily – sustaining Pokeno’s booming population which was recorded by Waikato District Council at approximately 2,000 people in 2013 and forecast to grow to 7,000 by 2029.

The single storey early childcare building at Helenslee Road occupies a corner site and is enclosed by a mix of hedgerow and timber fencing to ensure the safety of its clientele. The property has sealed parking for some 18 vehicle.

Meanwhile, Blossoms Educare in the Christchurch suburb of Rolleston has been placed on the market for sale by deadline private treaty through Bayleys Canterbury, with offers closing on December 4.

Bayleys Canterbury salespeople Stewart White and Alex White said the property housed one of the biggest early childcare centres in the South Island – calling it the ‘Hilton’ of such facilities.

The property generates net rental of $283,920 plus GST, with annual rental increases of 2.5 percent written into the lease, along with market-linked rent reviews every five-years. Blossoms Educare is on new 10-year lease running through to 2029 with two further five-year rights of renewal

The building has been certified as 100 percent compliant with New Building Standards (NBS), and is licensed to accommodate up to 130 children managed by 18 staff. Mr White said the premises was constructed on concrete foundations and floor, with predominantly brick walls supporting a three metre stud ceiling to create a feeling of space for children playing inside.

“The property has sealed car parking for 35 vehicles – with double width entry to and from Dunns Crossing Road. The premises has been extremely well maintained both internally and externally, with a regular maintenance schedule in place,” Stewart White said.

“Fitted with commercial-grade fire detectors, alarms and extinguishers, the property is heated and cooled by wall-mounted heat pumps.”

Blossoms Educare entered the early childhood care sector in 2010 opening its first site in South Auckland. It now has 10 locations across South Auckland and two venues in Christchurch.

Bayleys’ national commercial and industrial director, Ryan Johnson, said population growth, combined with more families with two-parents working full-time, had been the key drivers of growing demand for childcare places over the past decade.

There are currently 4,544 early childhood education (ECE) locations in New Zealand, of which 160 were newly licensed in 2016. The majority of ECE centres in New Zealand – more than 85 percent – are run by small independent operators.

On average, 152 new early childhood education sites open each year. Auckland has some 1,407 ECE services, with the Ministry of Education currently assessing a substantial number of applications for new operations throughout the city.

Since 2008, the proportion of pre-school children enrolled in early childhood education (ECE) and the amount of time they spend there have both risen. The number of children has risen from 93.6 percent to 96.6 percent, with time spent in ECE has reached an average of 21.7 hours a week, up from 13.5 hours in 2000. The Government fully funds 20 hours of care a week for all children aged three, four and five.

“With the early childhood sector now a commercial property segment in its own right, Bayleys is seeing more and more childcare premises coming to the market – either such as these three new-build premises or as established buildings which have been converted from either residential dwellings or office spaces,” Mr Johnson said. 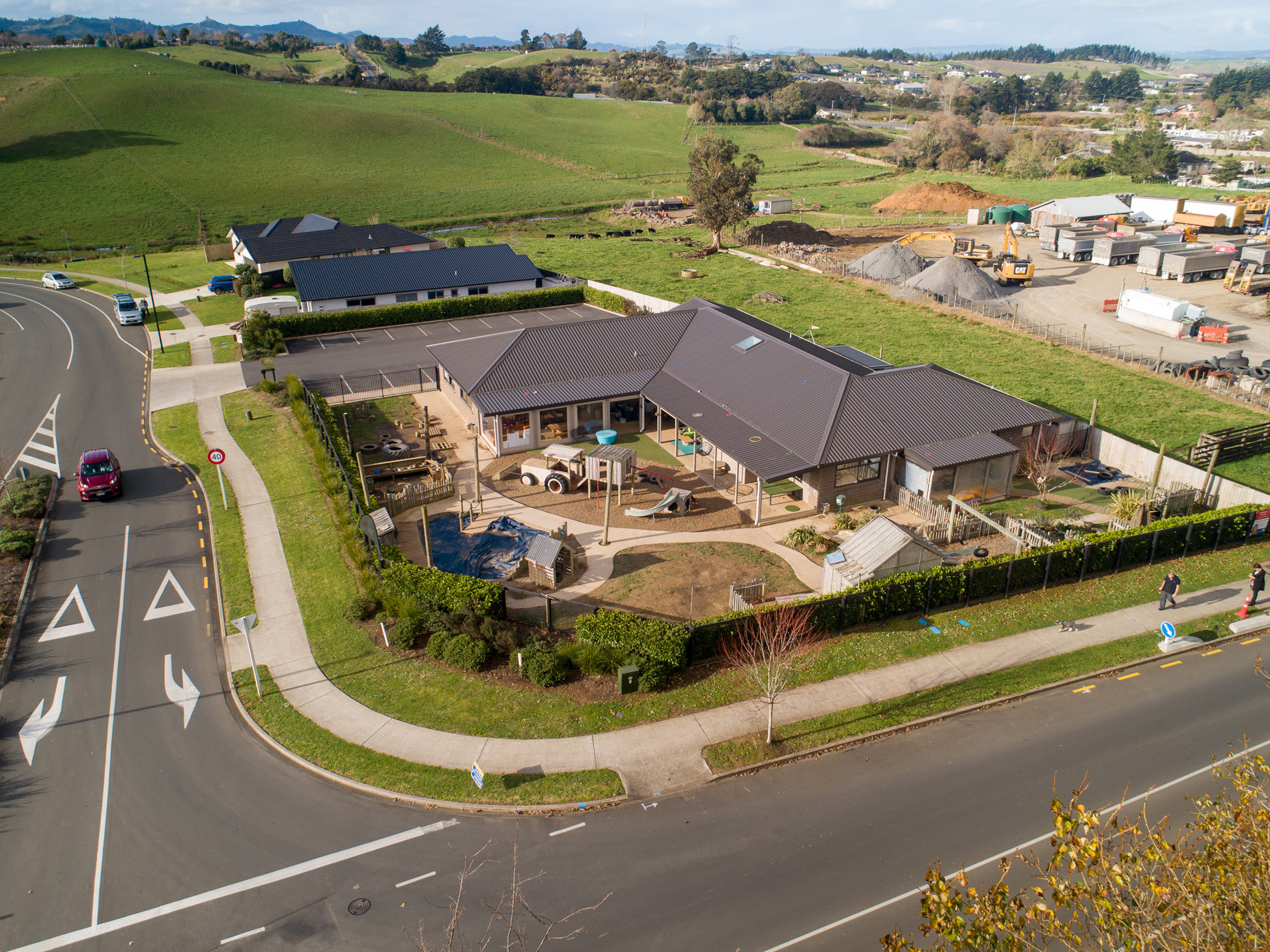 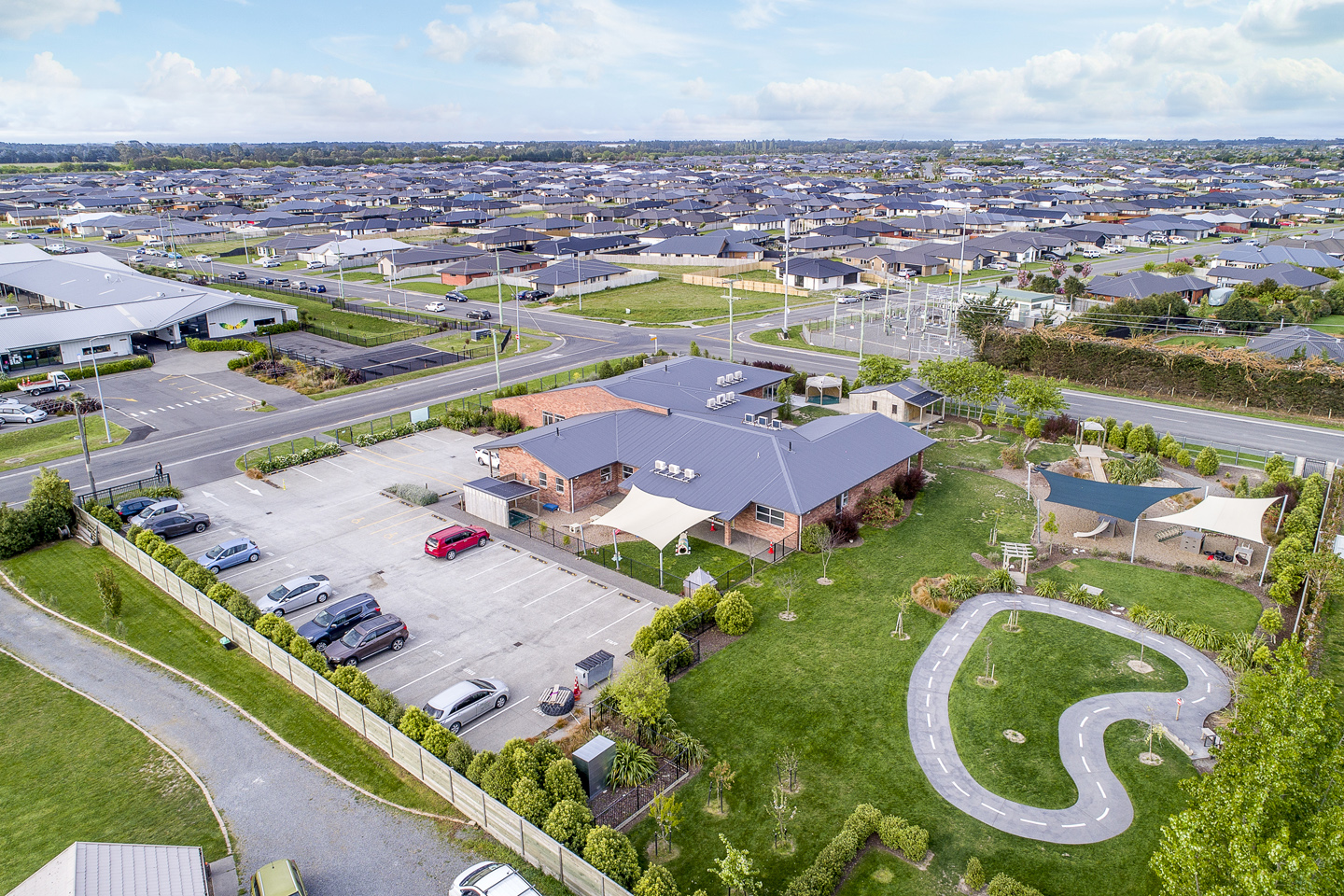