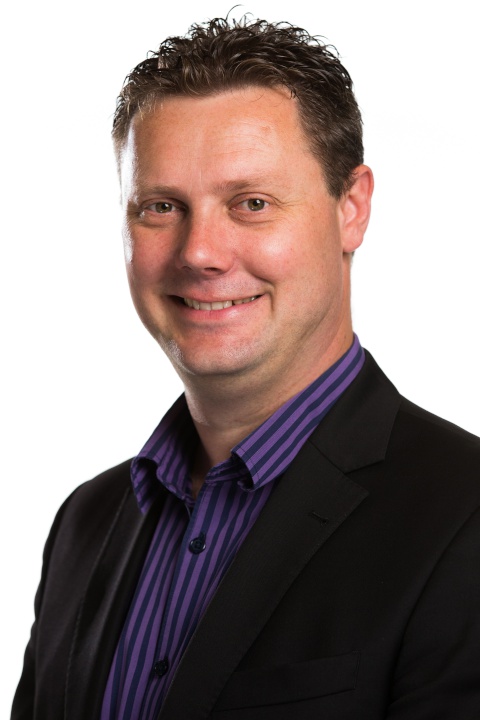 The end of support means Microsoft will no longer provide security updates for the 11-year-old operating system.

Technology writer Ed Bott estimated about 19 per cent of more than a billion computers running Windows were still using Windows 7 after support ended. One of the UK’s leading enterprise IT websites IT Pro suggested it was almost double Bott’s estimate at 36 per cent.

“If you continue to use Windows 7 after support has ended on January 14, 2020, your PC will still work, but it may become more vulnerable to security risks,” Microsoft said in a post.

A high percentage of the Windows 7 machines still in use will be in small and medium sized businesses, many without on-site technology staff in the loop about the end of Windows 7 support.

Windows 7 machines can either be upgraded to Windows 10, providing they meet the minimum requirements, or be replaced with new models with Windows 10 pre-installed.

Business users also have the option of opting in to Microsoft’s Extended Security Updates for up to three years. Prices start at US$25 per machine per year and double each year. The idea behind this offer is to give large corporations with hundreds or thousands of machines time to finalise their upgrade plans. But it will only delay the inevitable. Microsoft would prefer businesses to upgrade.

Some businesses, with a history of light usage, may opt for Apple iPads or Android tablets. Some will switch to Apple Macs, but the majority are likely to remain on PC, especially if they rely on legacy software for their business.

Those who remain on Windows 7 are putting their passwords and business critical data at risk.

Computer Emergency Response Team operations manager Declan Ingram said it was important computer software was up to date and fit for the modern environment.

“Updating systems can be a fine balance for organisations. There are cost and security aspects that need to be balanced by the business,” he said.

“Users reluctant to upgrade to Windows 10 are playing into the hands of cyber criminals who unleashed nearly 68 million strains of Windows malware (malicious software) in 2018.”