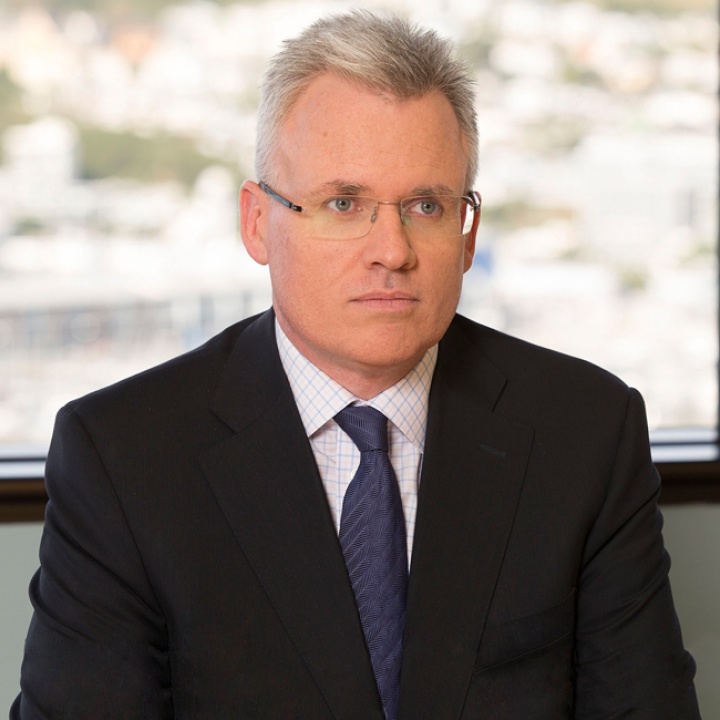 Simon is just one of 22 lawyers around the world recognised for their climate change work. As the leading climate change lawyer in New Zealand, he has been ranked by Chambers Global in this practice area since 2008, and has been the only New Zealand expert included for the past seven years.

Simon is described by the directory as a "respected figure in the local market", with one client stating that "Simon is regarded as the best in the business on anything relating to climate change in New Zealand."