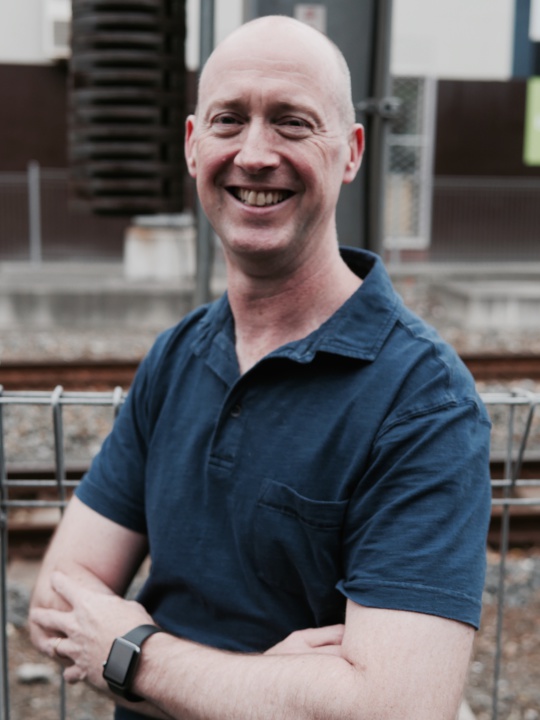 For six months prior to the appointment, he was a consultant at Helius where he developed the company’s commercial strategy. The announcement of CCO completes the executive leadership team at the headquarters of Helius in Auckland’s East Tamaki.

With significant experience in Australia, United States and New Zealand, Mr Morrison has worked in the pharmaceutical, animal health, and FMCG industries for over 25 years. He has held senior global marketing, strategic planning, new product and business development positions, and has consulted in the medicinal cannabis sector since 2018.

He has an MBA from Australia’s Macquarie Graduate School of Management, and a Bachelor of Science (Hons) from the University of Canterbury.

The Chief Executive says the Helius leadership team has highly complementary skill sets and a diversity of thinking to get the job done, with a large focus on innovation, scientific and technical prowess.

The 100% New Zealand-owned private biotechnology company has brought together a multi-disciplinary executive team. It has deep experience across pharmaceutical operations, cannabinoid research and development, and quality systems.

“Mark brings a broad range of experiences which Helius is already benefiting from. He understands the complex challenges of medicines manufacturing and getting highly regulated products into market. His considerable time in animal healthcare, here and the US, is also invaluable for our sister company Hale,” she says. 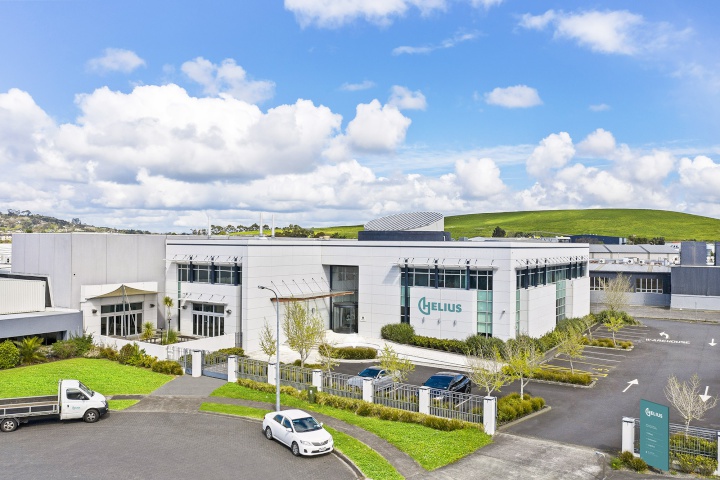 Part-owned by Helius, Hale Animal Health has launched its own scientifically formulated range of pet supplements crafted from premium ingredients. Hale is also leading the way in developing some of the world’s first cannabinoid medicines for companion animals.

“CBD is highly effective for treating the likes of pain and inflammation in humans, and it’s no different for animals. They have an endogenous cannabinoid system just like us, meaning cannabis therapeutics work in a similar way for pets,” says Leila de Koster, Managing Director of Hale Animal Health.

Mr Morrison is excited about seeing the medicinal cannabis sector in New Zealand transitioning from an aspirational space to one of delivery.

“A key part of our commercial strategy is rolling out some comprehensive educational support for both patients and prescribers. In the coming months, we’ll be launching a number of initiatives to ensure everyone has the support and access to trusted and leading information. It’s an incredibly exciting time to be part of Helius and in fact New Zealand’s newest sector,” says Mr Morrison.

Ms Doran believes New Zealand is poised to become an innovation hub for medicinal cannabis, with the sector representing a substantial social and economic opportunity for the country. Helius will be a key driver in the sector’s success and the first local company to undertake medicinal cannabis clinical trials.

“Helius is all about establishing and earning its position as a world leader in scientific research and development. Most importantly, our genuine care for patients and their quality of life is at the heart of everything we do. Helius has the team to deliver - and deliver big,” says Ms Doran.

Helius Therapeutics is the foundation sponsor of MedCan Summit 2021, which will take place on 12 and 13 October in Auckland.

Helius is a focused on medicinal cannabis research, innovation, manufacturing and commercialisation. It is the country’s largest licenced producer and the first medicinal cannabis cultivator to be certified as New Zealand Grown through Buy NZ Made Campaign. The company operates a state-of-the-art, integrated facility in Auckland with indoor controlled growing systems, extraction site, an advanced cannabinoid research laboratory and manufacturing. Following changes to New Zealand’s regulatory environment, Helius is poised to set the standard for effective and accessible medicinal cannabis products in New Zealand and beyond.