“Another OCR rise won’t dent the enthusiasm. That’s because for the likes of first-home buyers paying a mortgage remains comparable, or even cheaper, than paying the record-high rents we’re seeing nationwide,” says Tim Kearins, Owner of Century 21 New Zealand. 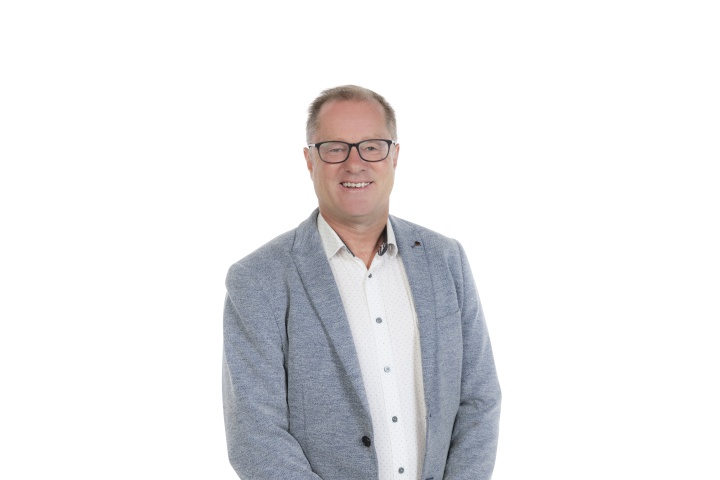 His comments follow the Reserve Bank lifting the Official Cash Rate by 25 basis-points to 0.75% - marking the second consecutive OCR hike by the central bank in over seven years.

Mr Kearins says while banks have already increased their interest rates in anticipation, they’re nonetheless heading on an upwards track. That will only see buyers more motivated to act, making the most of low interest rates this summer.

“People are waking up to the fact that they can either buy and set their interest rate at say 4.5% or wait and pay 6% - which is 33.3% more! Further, many pundits doubt property prices will drop, so waiting is now not much of an option,” he says.

Trade Me last week released its latest Rental Price Index which confirmed national rents hitting new highs, with the median weekly rent on its site at $560 in October – up 8% in 12 months. At the same time Auckland’s median advertised weekly rent hit $600.

“Rents are naturally increasing as demand remains up with supply down. Property prices also continue to rise. However, we’re at least now seeing the likes of many more townhouses coming onto the market, providing first-home buyers a relatively affordable entry point.

“Century 21 agents and offices are now seeing a big increase in listings as both the temperatures and Covid-19 restrictions start lifting. Along with interest rates still relatively low, buyers’ fear of missing out, or FOMO, continues to drive high demand and sale prices,” he says.

Earlier this month REINZ released its latest Monthly Property Report for October – a month which saw median house prices across New Zealand increase by 23.4% to $895,000 compared to the same time last year.

“This latest Reserve Bank hike will not deter Kiwis from purchasing property and locking in some good, fixed rates. Homeownership remains a safe long-term bet. It is a proven way to help maintain people’s living standards and lifestyle later in life. That mere fact trumps a lot,” says Tim Kearins.