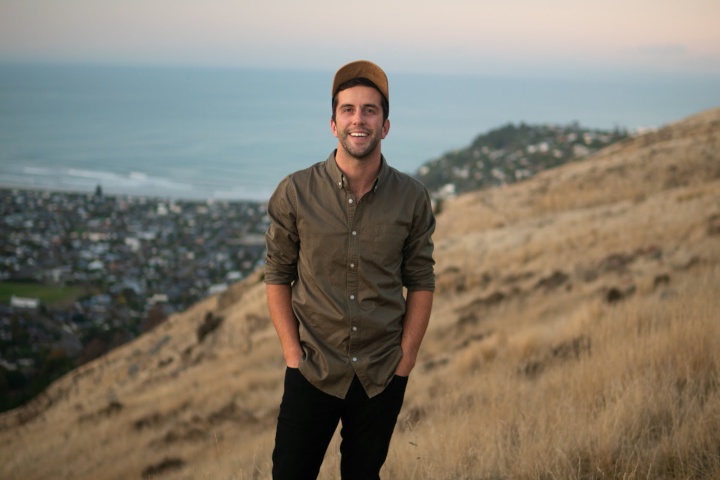 Offcut, the Christchurch-based brand famous for turning fabric scraps into caps and accessories, has been acquired in a private purchase.

Since it was founded in 2015 by Adrien Taylor and Matt Purcell, Offcut has worked with some of New Zealand’s most recognisable brands, including Swanndri, to produce limited edition caps from fabric offcuts destined for landfill.

“When we founded Offcut five years ago, we wanted to create a business that helped people rethink the word ‘waste’,” Taylor explains.

“Our goal was to show the world that things which are called waste can in fact become very valuable resources if they’re used the right way.”

“Today, I’m proud of what we’ve built, and I’m super excited to see where the brand is taken to from here.”

“We’ve known and worked alongside Offcut for years and we share the same values of doing business in a way that’s kind to people and the planet,” he says.

“We’re very excited to buy Offcut and build on the incredible brand and community that’s been created over the years.

“Offcut caps have become a New Zealand staple and it’s our job to ensure the brand becomes even more iconic here and around the world, so we can stop as many resources from ending up in landfill as possible.”

For Taylor, the acquisition marks the end of a five year chapter in his life.

He started Offcut from his childhood bedroom at his parent’s house after a visit to his father’s curtain warehouse where he saw the amount of fabric scraps being thrown out.

The original Offcut caps were all made from curtain scraps from his father’s warehouse, but Taylor quickly realised the issue of textile waste exists worldwide.

He says he’s delighted to be passing on the baton to Offcut’s purchasers.

“The alignment of values in how we do business couldn’t be better,” Taylor says.

“Offcut has been my baby for the past five years and so I feel very protective about who I hand it on to, but I couldn’t imagine anyone else I’d rather take over it. I can’t wait to see where they take Offcut to from here.”

Taylor will stay on and work with the purchasers to handover projects in the works, which include a collaboration with one of the world’s most well-known outdoor brands.

“We have a series of partnerships and collaborations in the works which we can’t wait to bring to market,” Ward says.