Police are asking the public to avoid swimming at Waimairi Beach after a boat grounded and capsized offshore last night.

There is a small amount of fuel and debris which poses a safety risk to swimmers.

Police and other agencies are working to clear this as quickly as possible.

About 11:10pm last night, Police received a report of a boat in distress.

Police tracked the boat to a location off Waimairi Beach, and about 11:35pm an officer at the beach spotted a boat that appeared to be struggling about 2km offshore.

The boat ran aground offshore about midnight, and a Westpac rescue helicopter was dispatched.

Shortly before 1am the helicopter airlifted three people to safety, two from the boat and one from the water.

All three were taken to hospital, two in a serious condition. 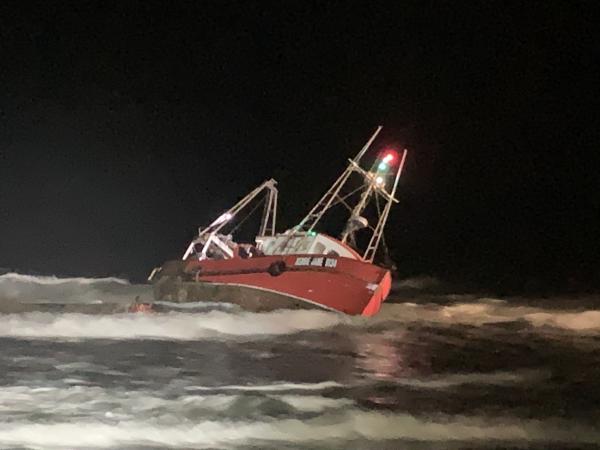