Counties Manukau Police are appealing to the public for sightings of Nicholas Nadin, from Bucklands Beach, who was reported missing on Monday 17th January, 2022. 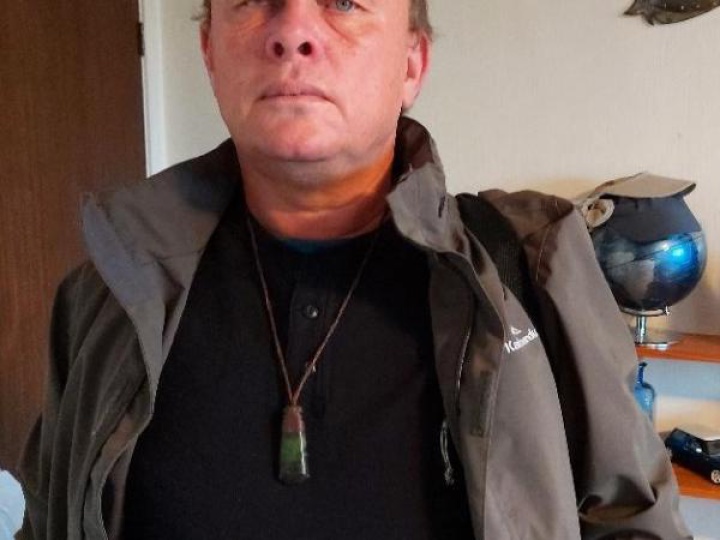 Mr Nadin, aged 52, was last known to be in Lloyd Elsmore Park in Pakuranga at around 11am on Monday morning.

He hasn’t been located since, and despite multiple enquiries made by Police over a wide area since Monday, his whereabouts are unknown.

Mr Nadin is known to frequent the areas of Musick Point, Bucklands Beach, Half Moon Bay and Maraetai.

He is described as 169cms tall and of stocky build.

He was last known to be wearing black trackpants, a black singlet and a black hoodie with a fish skeleton printed on the front.

Police are concerned for Mr Nadin’s welfare and ask anyone who sees him to phone 111.

Anyone with information about his whereabouts or possible sightings of him since Monday morning is asked to contact Police on 105, quoting file number 220117/4635.