Opportunity to take next step on housing ladder

Recently we announced our real estate winners for the third quarter of 2019.

Century 21’s latest awards clearly showed that our strength continues. Our offices, principals, and salespeople in Auckland, Central North Island, Manawatu, and Wellington Central, in particular, had a notable third quarter. It all bodes well for an action-packed summer.

New franchise office Century 21 Local Realty is currently setting up shop on Broadway in Papakura. However, even before we have their official opening, Iresh Tennakoon won a third quarter sales award. He and fellow principal, Gary Bal, and their team will do very well in southern part of the Auckland region.

One person who is well familiar with winning quarterly and annual real estate awards is Roger Webb, who has left our Turangi office. However, he hasn’t left Century 21. Instead Roger has moved to Rotorua where he was meant to retire but is busy listing and selling property.

Roger has been incredibly successful with Century 21. We now see a huge opportunity for our globally recognised brand to gain some traction in the tourism capital of the North Island. Roger will carry the Century 21 flag well in Rotorua and we wish him every success. He is being replaced in Turangi by Patrick Barry – someone who brings considerable integrity and plenty of experience in sales.

Our franchise offices, like Turangi and Tuakau, are not only strong performers but incredibly involved in their respective communities. I’m proud of the commitment Century 21 has to the many different areas we serve. We may not be the biggest real estate brand in New Zealand, but where we do operate, we rise to the top - helped by our offices being extremely loyal and local.

Speaking of which Botany Downs had a strong third quarter. Century 21 Edwards Realty is well established in East Auckland, this time taking out the leading property management office nationwide and the top salesperson award.

The family-owned and run business is well known and well respected for doing a great job and getting the business done.

In Auckland, in particular, where the market has levelled out over the past 18 months, being known for your commitment to great service, hard work, and delivering for buyers and sellers alike is increasingly important.

The real estate industry is seeing numbers of salespeople dwindle across the country as activity drops off in many areas. However, it’s heartening to see Century 21’s teams holding strong and in many cases continuing to grow.

Subsequently, unlike other New Zealand real estate spokespeople, I’m predicting a stronger summer for our company than last summer. Our salespeople are exuding some really positive energy, and again if the third quarter bounce is anything to go by, this quarter and the next one will shine.

Low interest rates will definitely help the market bubble along and I’m not just pointing to prospective first-home buyers. Existing homeowners should seriously consider the coming months as possibly the best time in a long time to take some positive action.

What an opportunity for many Kiwis to take that next step on the housing ladder - to purchase a slightly better or bigger place for a fair price, funded by record-low borrowing costs.

Derryn Mayne is the Owner of Century 21 New Zealand. 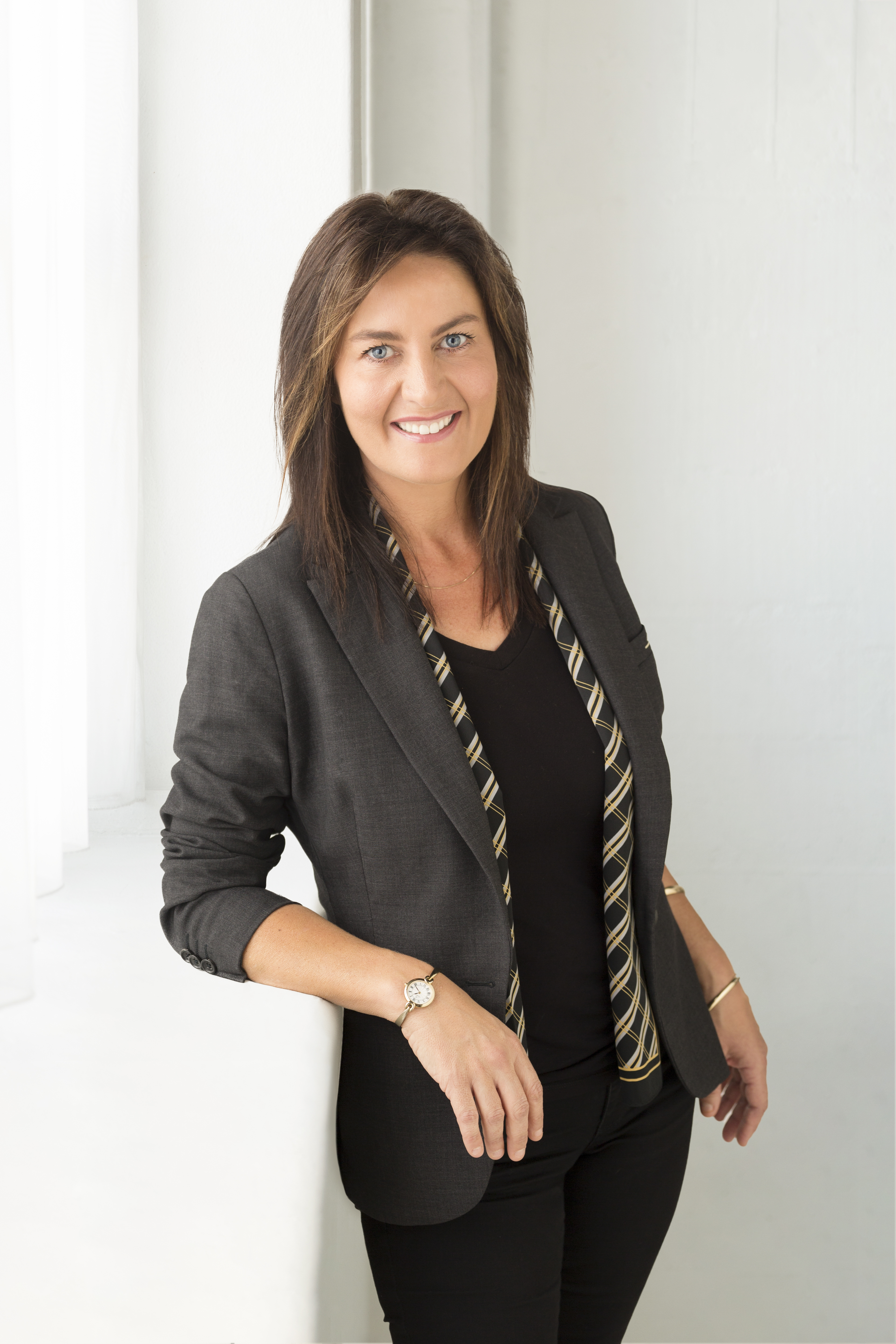