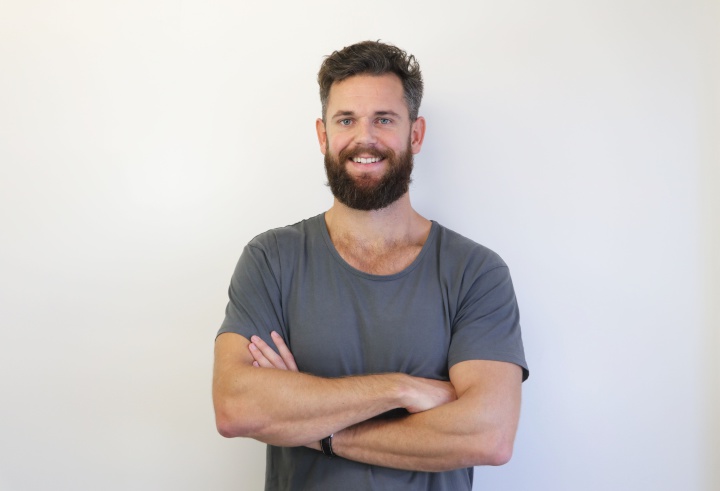 His comments come on World Smokefree Day – 31 May – and as Parliament’s Health Select Committee is due to report back on the Smokefree Environments and Regulated Products (Vaping) Amendment Bill on Tuesday, 2 June.

“Vaping has been hugely important in reducing New Zealand’s smoking rates. On World Smokefree Day, we’re also hoping the Government will commit to relaunching its ‘Vape to Quit’ campaign to encourage more Kiwis to make the switch from deadly tobacco to vaping which is 95% less harmful and considerably cheaper,” he says.

Mr Devery’s call follows research from the University of Otago and Māori public health collective Hāpai Te Hauora which found Māori and Pasifika who have not been able to quit smoking may need more support to move from smoking to vaping.

“As well as rebooting its ‘Vape to Quit’ campaign, the Government needs to now table some sensible changes to the vaping bill which will help more Kiwis quit tobacco. A few key tweaks by Parliament will make a big difference in helping to drive down New Zealand’s overall smoking rates,” he says.

Mr Devery says two critical points made loud and clear during oral submissions were the importance of vape flavours and the need for restricted vape advertising to encourage smokers to make a permanent switch.

When introduced into the House in February, the Government’s bill proposed limiting vape flavours to just menthol, mint and tobacco for all non-specialist vape retailers. However, vaping advocates made a strong case in submissions that likes of fruit, dessert, and sweet flavour variations are the most popular for adults and key to smokers successfully quitting tobacco.

VTANZ also hopes the committee will recommend to Parliament that vaping advertising be heavily restricted and regulated, like alcohol, not totally prohibited as the first draft of bill proposed.

“Only the interests of Big Tobacco companies will be served if the availability and desirability of vaping products for Kiwi adults is limited. We’re hoping on World Smokefree Day that we may soon see some practical and pragmatic changes to the Government’s vaping bill. Our youth must be heavily protected, but adult smokers must also be given every opportunity to kick tobacco,” says Jonathan Devery.