Name suppression lifted for officers A & B

Police are now in the position to name the two officers involved in the arrest of the alleged gunman responsible for the attacks on the Al Noor and Linwood Mosques on March 15.

The name suppression order has been lifted by the court today. 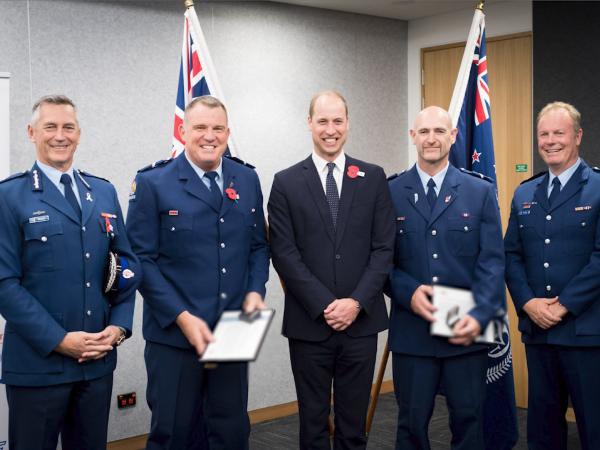 “This was an extraordinary event and we want to acknowledge the victims of this tragedy,” say Senior Constables Manning and Carmody.

“Since 15 March we have received a huge amount of support from leaders at New Zealand Police such as Canterbury District Commander John Price, Commissioner Mike Bush and the Police Association,” say Senior Constables Manning and Carmody.

“Such honours are very humbling but this award is for all Police officers who put themselves in harm’s way every day.

From our perspective we were doing our job and I know our colleagues would have done the same thing in that situation,” say Senior Constables Manning and Carmody. 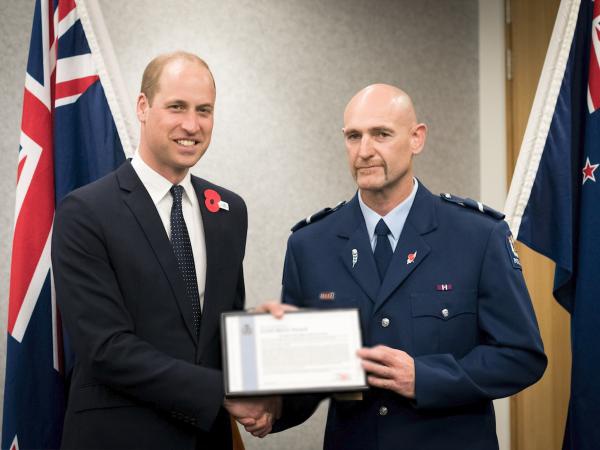 “Our actions are reflective of who we are as Police officers and as Kiwis.

Every day when we go to work the safety of the community is our priority and that was our focus when we made that arrest on 15 March,” say Senior Constables Manning and Carmody.

They put their lives at risk to stop the alleged gunman and stop further harm,” said Commissioner Mike Bush.

“The events of 15 March were truly tragic and something we as a country have never seen before and I would hope never see again. 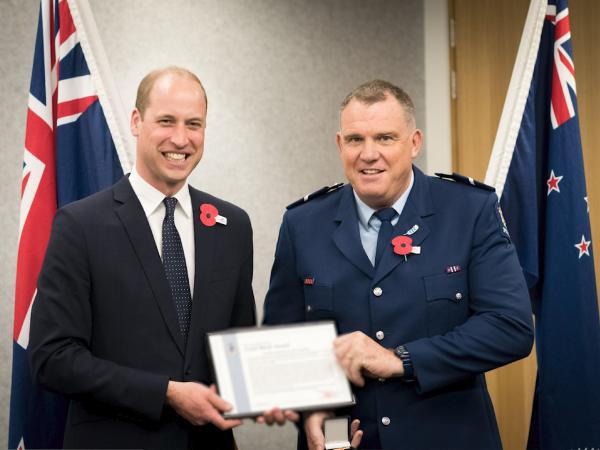 Both have worked in Canterbury District for the last 26 years.

While name suppression has been lifted that does not change the fact that the matter is still before the courts and given this Senior Constable Manning and Senior Constable Carmody are not in a position to speak further to their actions on 15 March.

Media are asked to refrain from contacting the two officers at this time.