Have You Seen Yuan Hui?

Police are appealing for the public’s assistance in locating Yuan Hui, who is missing from the Royal Oak area. 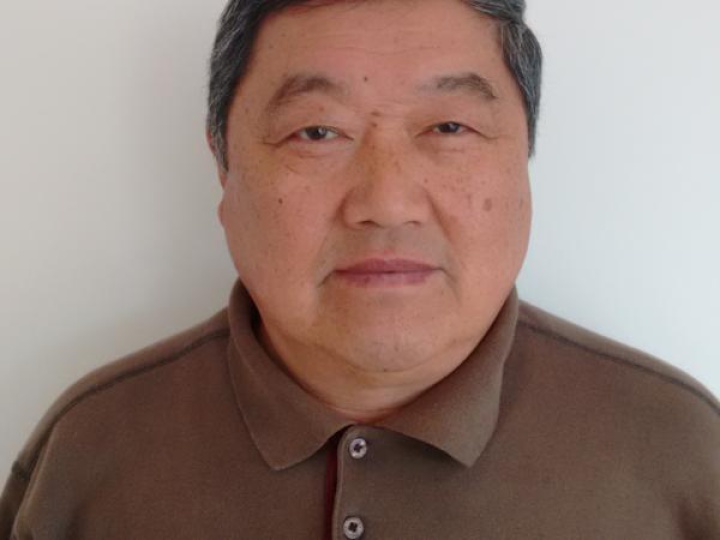 The 74-year-old was last seen at around 10am on Monday 22 November. Yuan was believed to be travelling on foot around the Cornwall Park and Royal Oak area at the time he was last seen.

Police have concerns for Yuan’s wellbeing and have made extensive enquiries to locate him, however he remains outstanding.

Anyone who may have seen Yuan or who may have information on his whereabouts is asked to contact Police immediately on 105, quoting file number 211122/6384.

Anyone who locates him should phone the Police on 111.