An Award-Winning Musical Comedy Web Series, Kittens In A Cage's Has Landed On Lesflicks From April 9th 2021 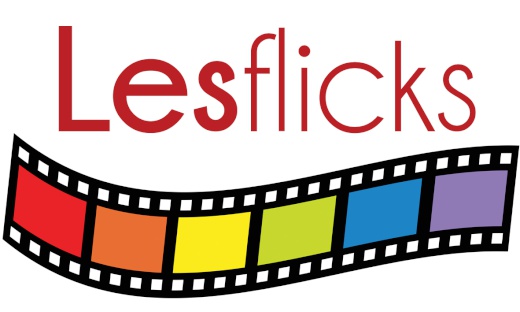 KITTENS IN A CAGE: Ukulele-playing bad girl Junie Butler gets muscled into prison by her ratfink friends. Abandoned by all, she turns to the warm embrace of her pyromaniac cellmate as they plot to escape from a power hungry prison matron and an axe-murdering beauty queen.

Set in a woman’s prison, the series starts with the incarceration of Junie Butler (Rebecca Mozo), a ukulele-playing sweetheart who’s landed herself ten to twelve years in prison after getting caught in a failed robbery. Abandoned by her gang and mother, she finds comfort in her pyromaniac cellmate, Vickie (Erin Anderson), who shows her the ropes in Marquetta State Prison.

Counting on well-known names such as Jillian Armenante (Vice, Girl Interrupted, Judging Amy, The Dark Knight Rises), Rebecca Field (The Client List, Greys’ Anatomy, A Star is Born) and singer LaToya London (American Idol), KITTENS IN A CAGE offers a new approach to what seems to be an emerging genre in WLW cinema. Despite serious subject matters such as wrongful incarceration, abuse of power, and “rehabilitation,” the series is one that in its absurdist humour doesn’t take itself too seriously.

It is a must-watch if you are looking for an alternative from other lesbian series, with a great premise and amazing emphasize in queer representation. KITTENS IN A CAGE is a 7-episode web series with around 20-minutes each episode or can be watched as a feature. Between 9 and 15 April one episode is dropping each day, with the feature version going live on Tuesday 13 April 2021.

Lesflicks is a digital streaming platform, events business and website that exists to signal boost and amplify the expansive library of quality lesbian & bisexual films and series being made around the world. Lesflicks offers a video-on-demand (VOD) service showcasing and promoting an array of content created for lesbian, bisexual and queer (LBQ) women showing lesbian & bisexual stories and characters on screen and offering that all important positive representation that audiences are calling out for. Lesflicks continues its strong growth and further establishes itself as the go to streaming platform for lesbian and bisexual film across the world with the release of KITTENS IN A CAGE from April 9th, 2021.

The trailer is available to view now on Youtube: Kittens in a Cage (2015) Trailer from Lesflicks