The Kiwifruit Breeding Centre (KBC) is delighted to be able to announce that Dr Roger Hellens will be joining as the inaugural Chief Technology Officer (CTO). 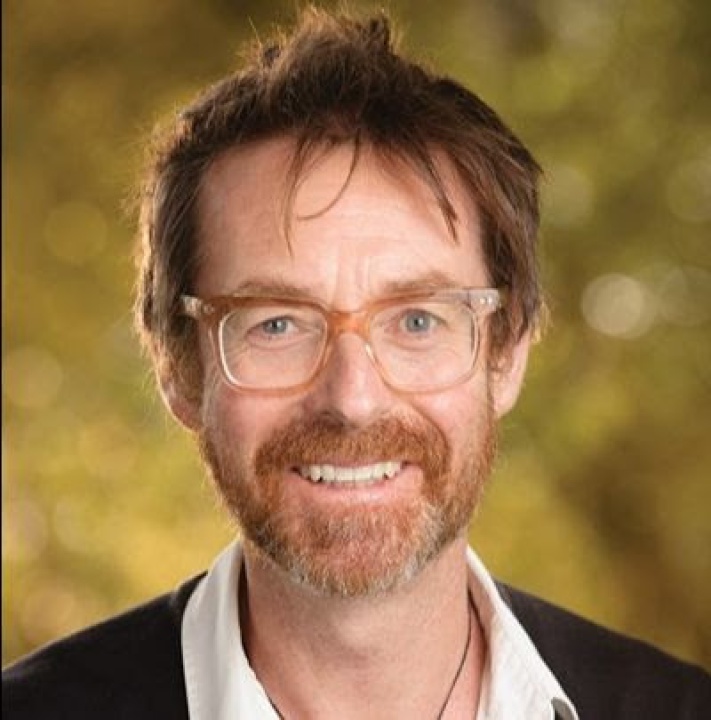 KBC is a 50/50 joint venture between Plant & Food Research and Zespri. It has been established to drive greater innovation within kiwifruit breeding, and to create healthier, better tasting and more sustainability-focused varieties.

KBC’s CEO, Dr Matt Glenn, says “the appointment of Dr Hellens followed an extensive recruitment search and we are delighted to have been able to attract such a high quality and experienced candidate."

“The CTO role is a strategic, externally focused role, exploring commercially available technologies and germplasm to bring into KBC to support us to deliver ‘better cultivars quicker’. The role will be an integral part of the Senior Leadership Team focusing on external relationships with universities, research centres and industry, both domestically and internationally, and will lead the strategic direction of the science at KBC,” says Dr Glenn.

Roger will take up the new role at the end of February.

Prior to this, Roger was a Professor of Agricultural Biotechnology at Queensland University of Technology (QUT). He worked in the Centre for Tropical Crops and Biocommodities, holding several leadership positions, including Associate Dean, Research and Deputy Executive Director of the Institute for Future Environments (IFE).

Before moving to New Zealand, Roger worked at the John Innes Centre in Norwich, UK, where he developed the first genetic map of pea. This fed into his PhD determining the molecular basis of Mendel’s white flower phenotype. He also developed the pGreen plant transformation vector and studied gene silencing (RNAi) in petunia. Roger received a PhD in Molecular Genetics from the University of East Anglia in 1995 and a Bachelor of Science from the University of Liverpool in 1989.

Become a member Get our free pānui
Find more from Plant and Food Research on InfoPages.
Business Headlines | Sci-Tech Headlines