Award shortlisted debut play by local writer Melanie Allison, My Incredibly Important Life is premiering at The Meteor Theatre this April. Nominated in 2020 for Playmarket’s Playwrights b4 25 award, the plays debut season will run at Hamilton’s Meteor Theatre April 28 - May 1st with 7pm performances. Brought to life by a talented cast of local performers the play will see, Hannah-Rose Cook, Jenny Parham, and Jared Wooldridge take the stage. 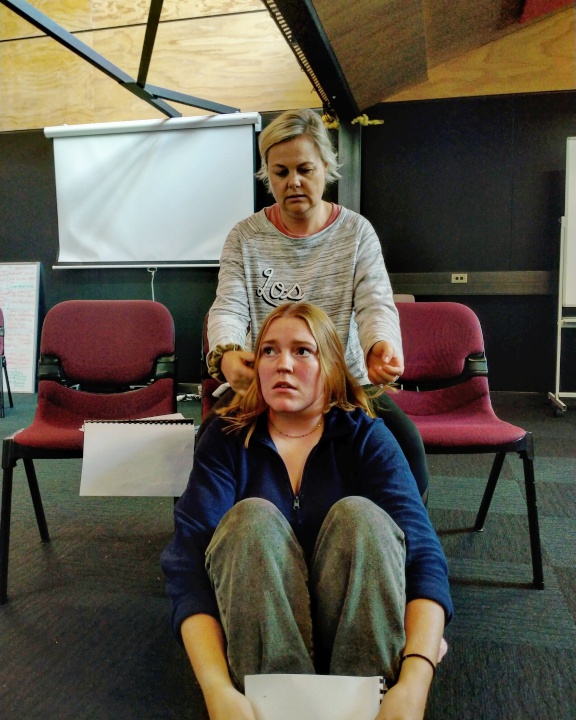 My Incredibly Important Life follows Amelia, played by Hannah-Rose Cook, as she attempts to get her first novel published, while living with her Mother played by Jenny Parham. A play of old hurts and regrets, lingering ghosts, and possible legacies, My Incredibly Important Life offers a unique look at the relationship between a Mother and Daughter. Described by Playmarket judges as “gentle, delicate, compelling and skilfully structured”. The play marks a continued trend of locally produced theatre that is increasingly high-quality while tackling relevant, everyday issues.

“I wrote My Incredibly Important Life when I felt like I was the only person who didn’t have a conventional mother-daughter bond,” says playwright Melanie Allison. “I hope that by seeing this play, anyone who has had a similar experience will know that they are not alone in that struggle.”

Allison is currently studying her Master’s in Professional Writing at the University of Waikato. My Incredibly Important Life is her first play to debut in Hamilton, but she has previously been published in Mayhem Literary Journal and has appeared on stage in numerous local theatre productions.

There’s more than just quality writing to be enjoyed on this night at the theatre. The production team including experienced Hamilton-based theatre makers Caroline Waugh and Andrew T. Lyall are creating unique soundscapes to accompany the play, while also cultivating set and lighting. The ensemble are also training with director Andrew T. Lyall to bring charismatic and grounded performances into the sometimes mundane, often surreal story of My Incredibly Important Life.

Ticket bookings are now open for the strictly limited four-show-season. Booking in advance is essential due to half-capacity seating for an intimate performance in The Meteor’s Black Box theatre. Individual concessions and group discounts are available, alongside a very special discounted double ticket for Mothers and Daughters.

Find out more and book your tickets now at www.themeteor.co.nz.