Waitemata Police is seeking the public’s assistance to locate Michael Melville, 33, also known as Michael Lucas, who is wanted to arrest in relation to a serious assault incident in Birkenhead in the early hours of Monday 18 November.

The female victim received serious injuries including a skull fracture, brain bleed, fractured eye socket and broken nose and is recovering in hospital.

Michael Melville is known to hire rental vehicles and may be travelling between Auckland and Dunedin.

He is described as medium build and 185cms tall and can be identified from a number of tattoos including the letters “N.S” on his neck and a large skull on his left forearm. 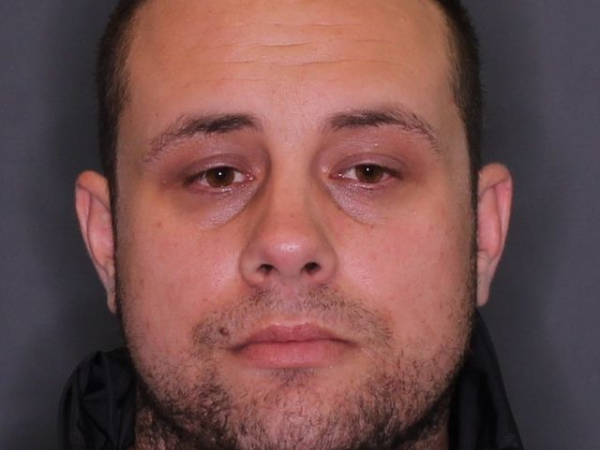