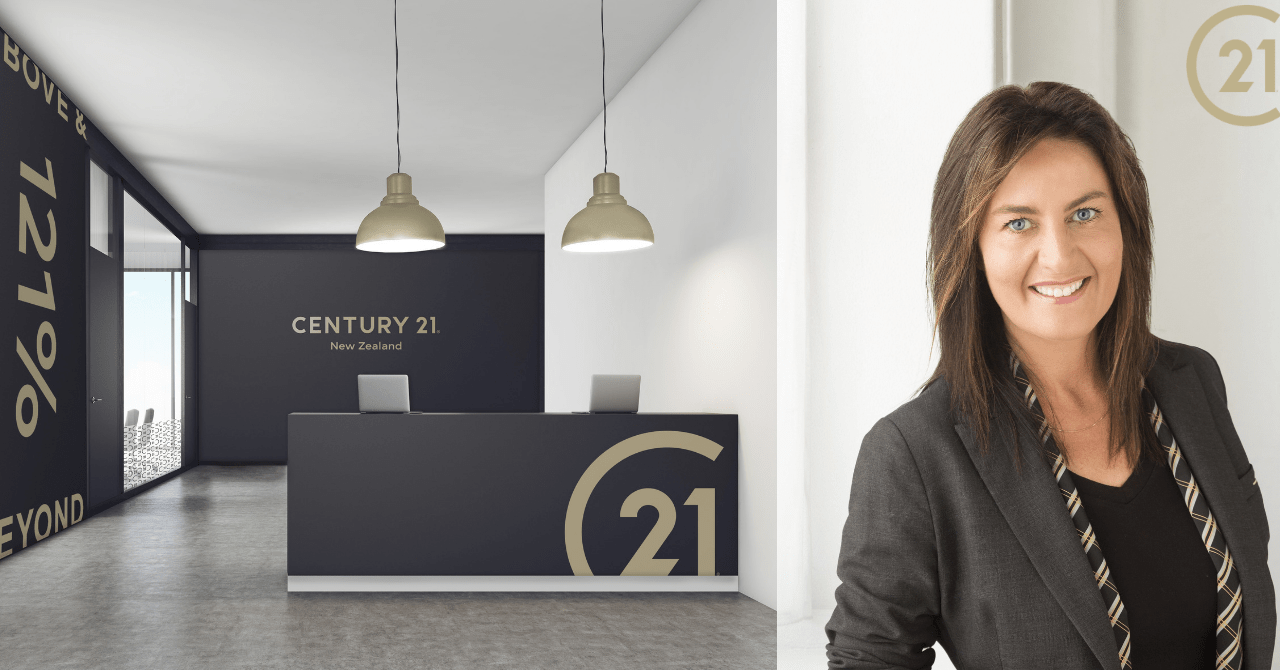 “House prices held up relatively well for May, which will hopefully entice more to people list their properties as many areas and agents are crying out for stock,” says Derryn Mayne, Owner of Century 21 New Zealand.

Her comments follow the release of QV’s House Price Index, which puts the average value of homes nationwide up by 2.4% over the past three months and by 7.7% year-on-year. In the Auckland region, average values were also up - 2.7% over the last quarter and by 5.4% year-on-year.

“We all know things will change. We just don’t know to what extent. However, the month of May was relatively encouraging with nothing changing fast,” she says.

Waikato’s property market is claiming no signs of a Covid-19 hangover yet, with latest statistics from realestate.co.nz showing the average asking price in Waikato hit an all-time high in May, with an 8.7% year-on-year increase.

Nationally, average asking prices increased 10.3% in 12 months, with all regions seeing an increase except for the Central Otago-Lakes area.

Industry numbers for May show listings and sale volumes getting a solid lift since April, but nationwide they remain well down compared to May last year.

“We’re keen to see the data on sales prices as asking prices are somewhat different. Record-high asking prices could reflect that vendors are still possibly a little optimistic and may need to adjust their thinking because many buyers certainly have. Nonetheless, these numbers show confidence remains in many regions,” she says.

Ms Mayne says many Century 21 offices and salespeople are now crying out for more stock to match the buyer enquiries they’re getting.

“It’s not only first-home buyers sick of paying high rents and wanting to make the most of record-low interest rates and lower deposit requirements. Mum and dad property investors are also back, wanting a better return on their money than the bank can offer them.”

She says winter’s not normally the season to list property, but this one is an exception. Despite things so far holding up, most commentators, economists and surveys predict that to change in the coming months.

“If I was thinking about selling my property, I’d be listing now. We have the buyers and we’re still achieving good prices,” says Derryn Mayne.