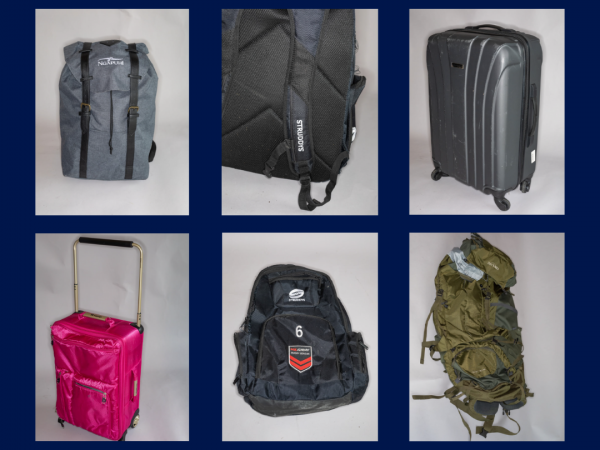 Police have arrested a 40-year-old man in relation to a number of car thefts,
petrol drive-offs and burglaries reported to have occurred in Wellington
between November 2020 and the beginning of August 2021.

A search warrant was carried out at a Levin address on 11 August, and the
man, who is believed to have committed nearly 80 offences, was arrested.

The offender is believed to have targeted Wilson Car Park buildings in
Wellington and stolen items from vehicles including suitcases, backpacks,
tools, and electronics. He also stole number plates to later assist in petrol
drive-offs.

The man has been charged with 47 offences, and a further eight charges have
been laid this week in relation to property recovered that Police has
identified. 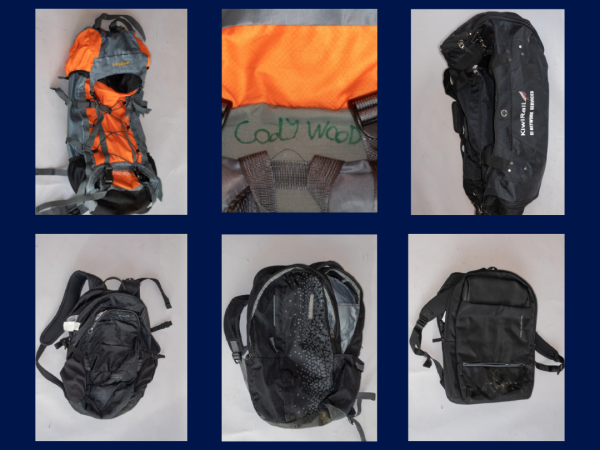 The 40-year-old man is due to appear in Wellington District Court on 27
August on charges relating to the theft.

The amount of stolen property Police has recovered is significant, and Police
are in the process of identifying and returning the items to their rightful
owners.

It is likely the victims of these crimes are spread throughout the country,
and some may even be overseas.

Attached are photographs of some of the identifiable stolen property Police
has recovered.

Police would like to hear from anyone who recognises any of the items
pictured. 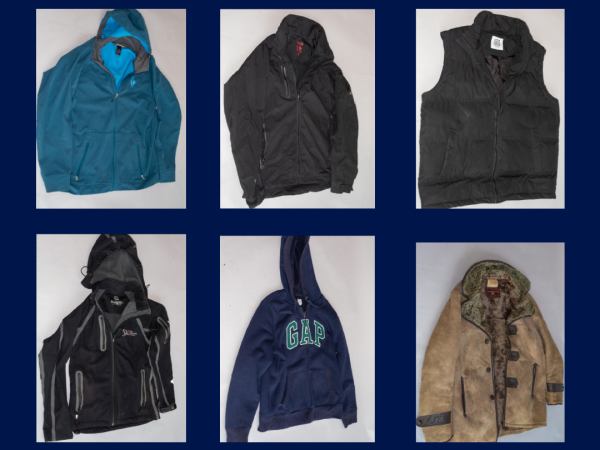 Levin Police would like to thank the public for their assistance in providing
information that led to the identification of the man involved.

We are committed to holding those who steal to account and encourage members of the public to be vigilant of suspicious behaviour and report it
immediately to Police by phoning 111.