Auckland now known as the ‘City of Tails’ 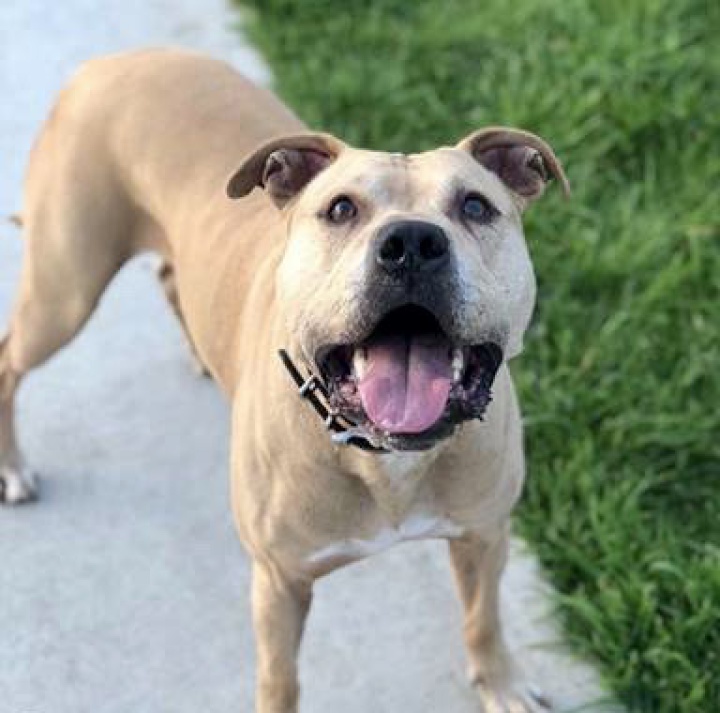 From a pack of more than 240 dogs, three Auckland dogs have reigned supreme: Jagger crowned ‘Top Office Dog’, Wren ‘Top Dog with a Job’ and Mino the People’s Choice. The awards were announced today in what competition organiser Frog Recruitment believes to be the largest canine Zoom meeting.

“We had almost 50 dogs on the Zoom call and it was barking mad!” says Frog Recruitment managing director Shannon Barlow.

The Top Office Dog competition was established in 2015, after research highlighted the impressive impact a four-legged friend can have in the workplace and a recent survey of 383 dog owners by Frog Recruitment found three out of four New Zealanders working from home (WFH) during the COVID-19 lockdowns confirmed their pooch helped their mental wellbeing.

Barlow said it’s well proven that dogs at work improve employee mental health, and revealed more than half (54 percent) of owners said their dog is a key reason to want to work from home.

“When workers were forced to work from home through the COVID-19 lockdown, adapting to an ever-changing work environment was stressful. Our research found a sharp rise in employee burnout, with more than 64 percent feeling more burnt out at work than they did prior to the lockdown. But there is much research to highlight the impressive impact a four-legged friend can have on workplace wellbeing - and more recently, on the mental health of the WFH workforce.

“Dogs in the office or home office help their owners and colleagues by bringing positive benefits including improving morale, reducing absenteeism and stress-related illnesses, and helping to improve employees’ mental health.”

Jagger, a rescue dog who ‘works’ at Chained Dog Rehabilitation and Rehoming in Birkdale, was a “standout entry” according to the judging panel of Craig Williams from PETstock, Jane Kennelly from Frog Recruitment and Senior Sergeant PC Pedersen, Officer in Charge of the Police Dog Section, Tamaki Makaurau.

“Jagger is a vital member of staff; a foster brother to shut-down, neglected and abused dogs that arrive at the rescue centre,” says Shannon. “He is calm, patient and very tolerant even when they are growling him because they don’t know better. He lies with them and helps them understand that they are ok now and there’s nothing to fear. His understanding of what these dogs need is like nothing we’ve ever seen, and his job in this rescue, although difficult, is something he loves to do.”

Jagger’s owner Amanda Fraser-Jones runs the rescue service from home and says she was “beyond stoked” with the win.

“It is so cool that Jagger was chosen – he’s a great advocate for rescue dogs. We get dogs coming here who are so shut down but Jagger puts up with them all and is the one who will snuggle up to them. They relax around them. Even though he’s a big dog, he’s no threat. One of his favourites is a small 2kg dog and he’s so patient and really sweet with her. All the dogs adore him. He’s a dog teaching other dogs – they speak the same language.”

Wren, the winner of ‘Top Dog with a Job’ also caught the judges’ attention. 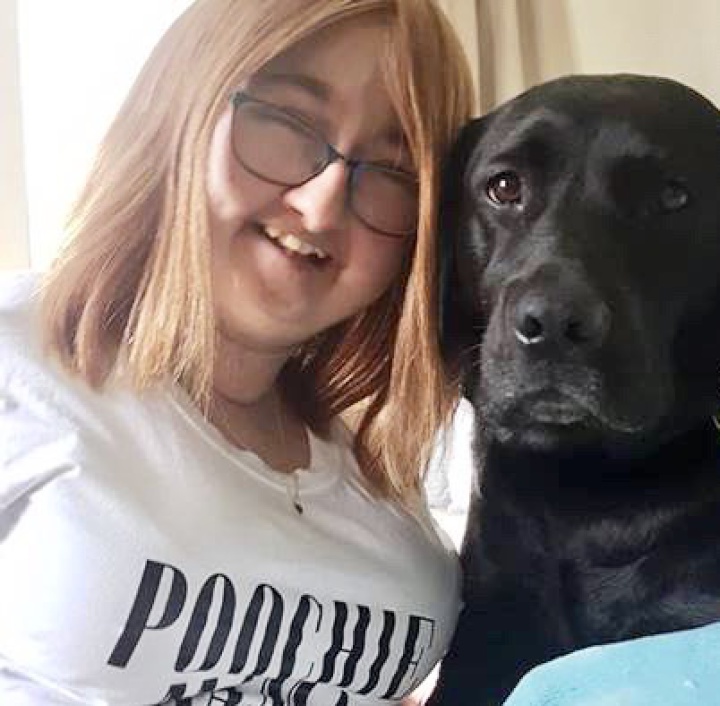 “Wren’s owner Claudia is permanently in a wheelchair and in 2018, during her last year of high school, she was paired with Wren. Wren helps her physically, such as picking things up, opening doors, pressing the ‘walk’ button, barking on command when she needs help, and more.,” says Shannon.

Claudia, who lives in Mt Roskill says she is incredibly proud of her “best friend” winning the coveted award.

“Wren is my working mobility dog and my companion. She’s amazing. For the last two years she’s been supporting me and I can’t imagine life without her - she’s definitely my top dog!”

The competition’s third award, People’s Choice, was awarded to Mino, an Auckland apartment dwelling Chihuahua Maltese Toy Poodle cross, who has his own Instagram account and ‘works’ at home.

Mino’s owner Ree says she got Mino after the first lockdown, when she went through a three-week stand down with her employer, Air New Zealand.

“It was a really tough time and during March and April, my mental health was badly affected. Getting Mino really helped my stress levels during that time and I felt more energised having him around me. Then Air New Zealand restructured and I was able to secure a two day a week position working from home with Mino by my side. I think he was my lucky charm! He is fantastic support and the sweetest boy.”

As top dogs in the pack, Jagger, Wren and Mino will each receive a prize package including a trophy they can proudly display at their ‘office’.