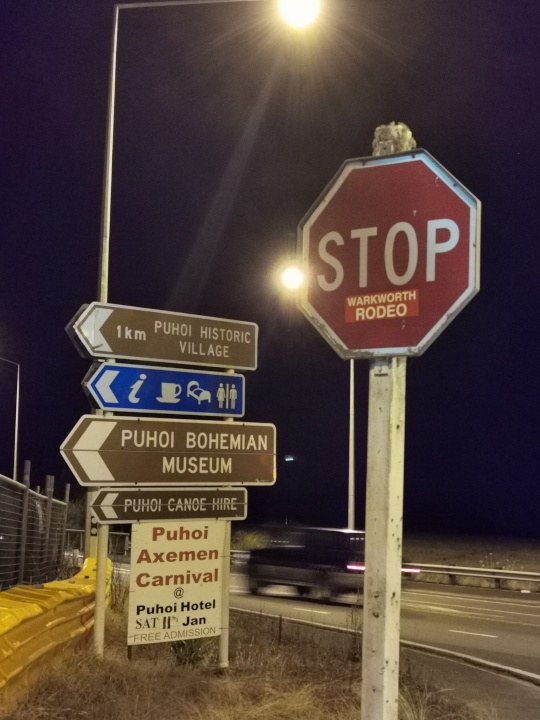 “Scientific research confirms common sense observations that rodeos are stressful. Four horses and a bull were killed during the last rodeo season, and we don’t know how many other deaths and injuries have been covered up by the industry. Footage from last season has shown a number of illegal practices, such as the use of electric cattle prods and spur scarring.”

“We are proud to support the SPCA, Direct Animal Action and the New Zealand Anti-Rodeo Coalition in calling for Auckland Council to stop allowing the rodeo on public land,” said animal rights activist and Gummy Bears member, Deno Stock.

Mr Stock added: “There is increasing evidence that when children witness violence to animals they are more likely to abuse humans and animals themselves. Marketing glorified animal cruelty as ‘family entertainment’ for children is socially irresponsible.”