Police are appealing for sightings of a 24-year-old man missing from an address in Grandview Heights, Hamilton.

He was last seen wearing black trackpants, a maroon T-shirt and was barefoot.

Police and family have concerns for his wellbeing.

Anyone who may have seen him is urged to contact Police immediately on 105 quoting file number 191225/3376. 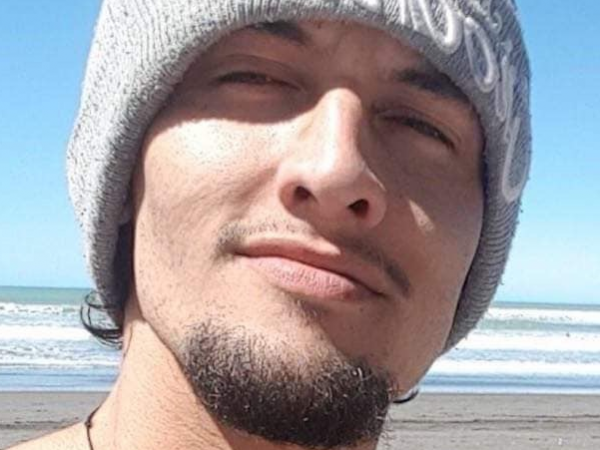